The reality of our time - the project Neuronet

In Russia, from 2007 to 2015, a new program for the information development of society was adopted. It manifested itself in all spheres of human life, from the introduction of biometric passports to the technology of connecting the human brain with a computer and genetic engineering. The next stage in the development of neurophysiology involves the management of consciousness and the human body at the genetic level.

Let's see how nanotechnology projects are being implemented in Russia. What organizations are engaged in this development? Who finances new types of production?

What scientific researches are conducted in the world and in Russia?

Neurophysiology is a science that studies the functions of neurons, of which the nervous system is composed. The study of the brain until recently served only medical purposes.

The Congress of America and the European Union declared a decade for brain research. For the advanced developments in astrophysics, nanotechnology and the functioning of the brain, the Kavli Foundation awards were established. The project "Neuronet" unites the efforts of scientists from institutions around the world. The goal of the project is the creation in 2023 of an artificial human brain. 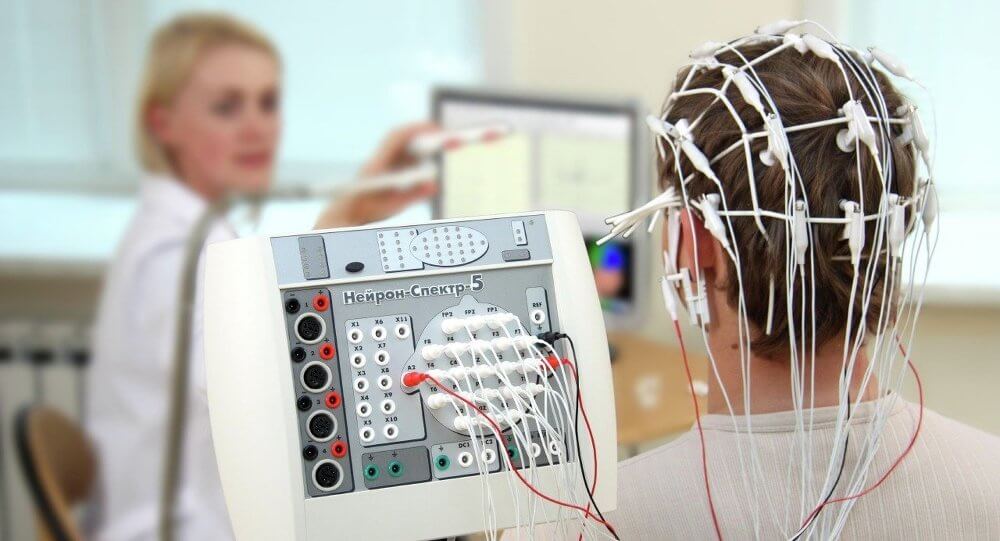 In 2008, the Resolution of the Government of the Russian Federation No. 988 was issued, which approved design development and scientific research in the field of nano-, bio-, information and cognitive technologies.

According to the decision, the following developments are conducted:

• Inventions to stimulate the nervous system.

• Study of the system for reading and decoding brain signals.

• Research in the field of biological and neurotechnological materials.

• Studying the methods of nanotechnology in medicine.

In Russia, research in the field of nanotechnology is carried out by institutions:

• The Institute. PK Anokhin investigates the mechanisms of the functioning of nerve cells.

• "Kurchatov Institute" is studying the effects of radiation on the cognitive abilities of the brain.

In 2007, Russian President Vladimir Putin announced nanotechnology developments as a priority in the development of science and technology.

Investments in the development of neurotechnology in the Russian Federation

At the initiative of the Russian president, a nanotechnology society was established. Financing for the development of science and industry in Russia is made by the state organization " Rosnano", whose investments in this area have already amounted to 318 billion rubles. With the help of this organization in Russia, 30 manufacturing enterprises have been opened to produce products using nanotechnology. In 2010, Rusnano formed the Rusnano USA subsidiary with the aim of providing Russia's interests on the world market. 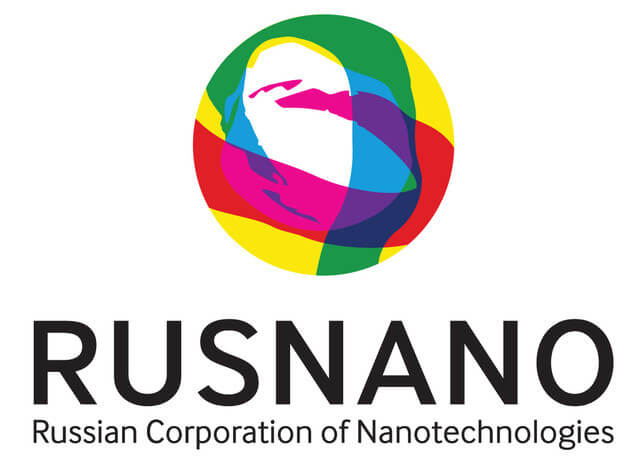 The development of modern technologies in Russia is also supported by the Foundation for Infrastructure and Educational Programs, established by order of the Russian government.

In addition, a large-scale innovation center Skolkovo, a scientific and technological complex for the development and implementation of modern projects, is being built in Moscow. It represents the latest achievement of world architecture. For companies that are developing in priority areas, special economic conditions will be presented.

"Rusnano" invests in private enterprises for production in the following areas:

In addition, projects in the field of solar energy and energy conservation, as well as nanostructured materials, have been approved for financing.

Nanotechnology in the education system

High technologies under the auspices of the Ministry of Education started in Sochi. A week of nanotechnology was held in many cities of Russia. The project aroused keen interest among schoolchildren.

Scientists and specialists of the companies reported on the advanced technologies of the digital economy, agriculture, medicine. The lecturers told about the scientific projects and developments of Rosatom. Professor of the University ITMO introduced the principle of the tunnel microscope to children. Other lecturers told how to make a probe microscope. Scientists have shown how a tungsten needle is made, through which blood cells on a laser disk are seen.

To promote high technologies at the Moscow International Salon, a " nanocase" for schoolchildren has been displayed. It is a laboratory that allows you to conduct experiments in chemistry without fume hoods. The manual is intended for the study of physics and chemistry. The case will allow to demonstrate how materials with memory effect, magnetic fluids and other high-tech novelties work. In "nanocase" are also programmed tests for erudition and special games for development. 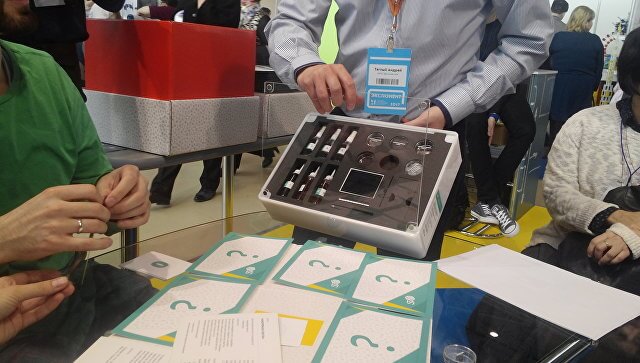 In general, this training tool helps students learn how and where to produce products using nanotechnology. The learning process is built into a chain of schools - a high-tech enterprise-university.

• LLC "Liotex" for the production of lithium batteries for electric modes of transport.

Enterprises, formed with the participation of Rosnano, export their products to America. In 2015, the company "Rosnano" received a profit of about 5 billion rubles. In 2017, the head of Rosnano announced the opening of 73 new plants using high technologies in the Chelyabinsk region. This was facilitated by the region's raw materials base and a high level of specialists.

Development of Russian neurophysiologists in medicine

Russian scientists have developed an experimental technology that restored the motor ability to paralyzed rats. This became possible due to the application to the spinal cord of electrostimulation method. Some movements, for example, walking, can be regulated only by the conducting pathways of the spinal cord, without the involvement of the cerebral cortex. Discovery of the scientists of the Institute of Physiology. I.P. Pavlova approximates the solution of the problem of paralyzed people.

The achievements of the Russian neurophysiologist A. Kaplan from the Moscow State University on creating a brain-computer interface will solve the problem of paralyzed people in communicating with the world. The robot, created by this technology, performs some commands of the patient - brings objects, can read the book. With the help of another robot a person can type the text on the monitor. The types of brain-computer technologies are the only way to communicate with the world for a completely paralyzed patients. 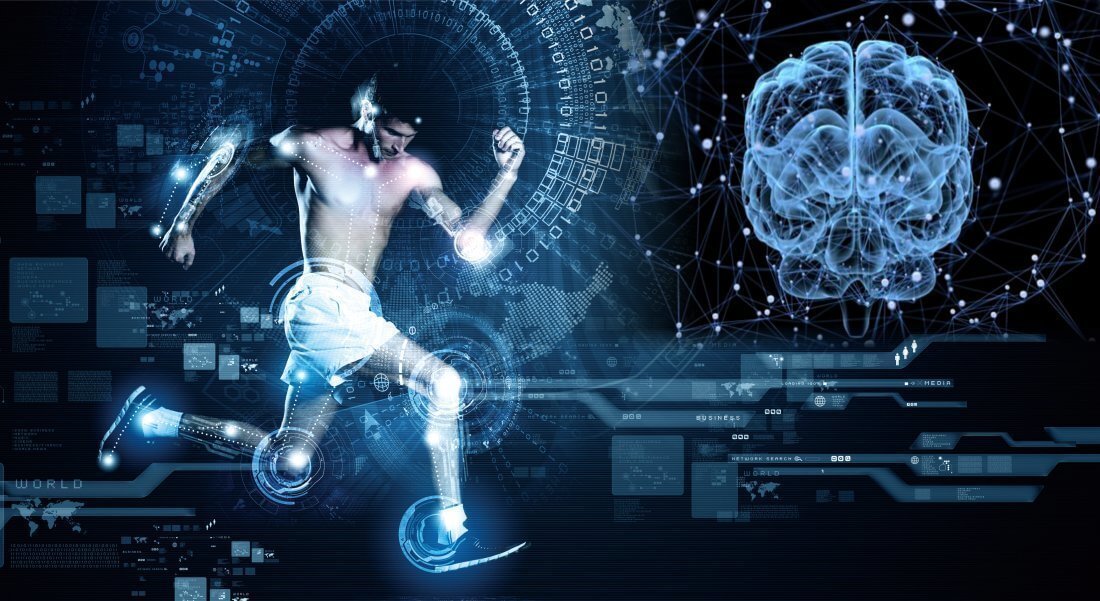 The achievements of neurophysiology are being introduced into all spheres of society. Developments of Russian scientists are supported by the government and are funded by state organizations. A number of projects are included in international programs.