Russians in Brazil - the population of Latin America

The article tells about the life in Brazil of immigrants from Russia. How does the Russian diaspora live in the largest Latin American country, what difficulties do our migrants face, and what should the settlers be prepared for when they go to Brazil? You will find the answers to these questions in this material.

Brazil is the largest country in South America, but despite this, the Russian diaspora there is small and considerably inferior in number to the one in Argentina. Settlers from Russia in a significant numbers began to appear in the country in the early 20th century after the 1917 revolution. The bulk of the Russian-speaking population today is the descendants of the first migrants. The exact number cannot be defined due to the high fragmentation of the diaspora. It is believed that Brazil is home to about 35 thousand immigrants from Russia. The largest part of them is concentrated in Rio de Janeiro and Sao Paulo. Also quite large diaspora settlements are situated in Parana, Goias, and Pernambuco. There is the Center of Slavic Culture and the Brazilian-Russian University named after M. Lermontov function in the country today.

In Sao Paulo , home to the most of immigrants from Russia, there are 2 cultural and charitable centers and 6 Orthodox churches. There is one Russian Orthodox Church in Rio de Janeiro and Niteroi. Thanks to cultural and religious centers, national culture is preserved by diaspora in all the main places of residence of natives of Russia. 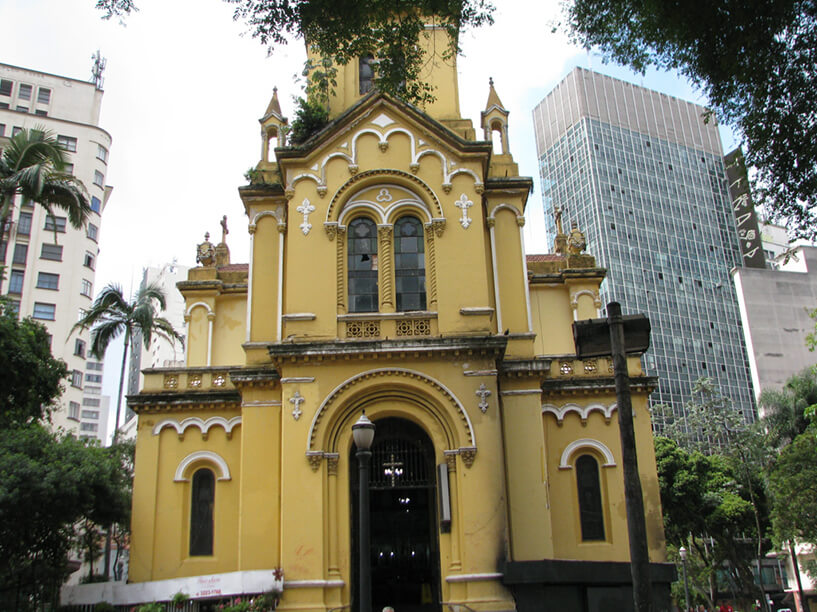 The attitude of local residents to those who come live for a long time or permanently to the country is loyal and benevolent. In Brazil, there is no nationalist prejudice towards foreigners. Therefore, if a person does not violate the generally accepted rules of decency, does not create problems and respects the culture of others, he will feel very comfortable here.

Violation of the law, like in any other country, is punishable. This applies to migrants who reside permanently in Brazil and to tourists.

It is extremely difficult to get a good job without a diploma and a high professional level in some professional field. However, in a country that is actively developing today, qualified specialists are highly in-demand and therefore, if an immigrant can really show his competence, he has the opportunity to find a decent job for himself. A work visa is required for employment.

If desired, one can start his own business, for which the conditions in Brazil are quite favorable.

It is relatively easy for a woman to get a residence permit and a citizenship, after a little while. The only thing necessary is to marry a Brazilian. All the documents can be formalized without any difficulties.

Advantages of living in Brazil

The nature of Brazil is one big advantage. Tropical jungle, sandy beaches, mountains and a warm climate for many turn out to be a real fairy tale. Vocation in the country is quite cheap, but it is diverse.

Those who come from Russia to Brazil notice a reduction in spending on clothing, since there is no cold winter. In rural areas, residents are willing to use the opportunity to keep household plots and grow vegetables and fruits for themselves. A favorable climate allows you to do it without a lot of effort and finance, which makes agricultural work quite cost-effective. 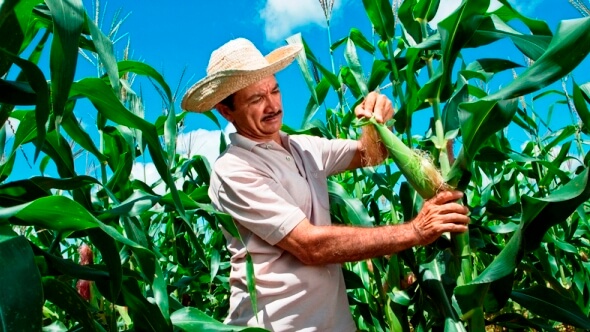 Low real estate prices also attract immigrants. With the money earned after selling a standard apartment in Russia, you can buy a relatively good house in Brazil. Those who receive a Russian pension can feel very prosperous in Brazil.

Unobtrusiveness of public services makes life especially comfortable. All of them clearly fulfill their duties to ensure a normal life in the state and do not tire the population with bureaucracy.

Absence of registration makes it possible to arrive in the country with a minimum of documents.

Disadvantages of living in Brazil

Everything cannot be perfect, and therefore the Russians in Brazil face certain difficulties.

The official language is Portuguese, and without its good knowledge, it will be rather difficult to explain yourself due to the fact that the English language for most of Brazilians is unfamiliar.

The level of medical services and secondary education

Paid education and medicine are of high quality. Everything that is offered at a free level lags behind noticeably.

There are no subsidies for utilities in the country, and they always have to be paid in full.

Before deciding to move to Brazil, you should carefully weigh the advantages and disadvantages of this resettlement.