The language is white hot. Israeli Prime Minister Binyamin Netanyahu tells the US Congress to reject any deal with Iran. The red line for him has been crossed a long time ago – namely, when Iran began to enrich uranium. What Netanyahu wants is to end Iran’s nuclear program. What ambiguity lies between the civilian and military program must not be considered – none of it should be allowed. 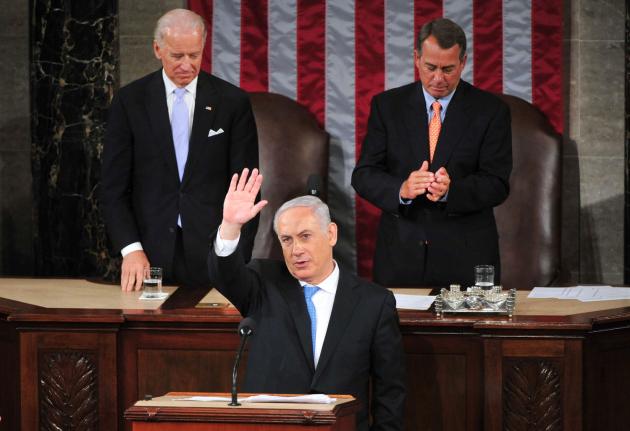 Meanwhile, US President Barack Obama hastened to India in January, where he sat with Prime Minister Narendra Modi to firm up the Indo-US nuclear deal. India, unlike Iran, is not a member of the Nuclear Non-Proliferation Treaty (NPT). Again, unlike Iran, India has twice tested, not civilian nuclear power, but nuclear bombs, once in 1974 and then in 1998. Despite being outside the nuclear proliferation architecture, India has been courted by the US to buy US-made reactors and to join the nuclear club.
No one has been able to make the case against India’s entry into the nuclear fraternity, weapons and all. Everyone seems in agreement that Iran must not even have a civilian nuclear program.
Despite all the fine language about proliferation and international law, the nuclear scofflaw finds the door open while the country that has adopted the established pathway is denied.

Iran’s program
Iran’s nuclear program began in 1957 through the US-driven Atoms for Peace program. Entry into the NPT in 1968 came alongside the first Tehran Research Reactor. The Nixon Administration and the Shah of Iran hastened the program along in the 1970s – by 1976, the Iran Atomic Energy Organization had a budget of US$1.3 billion, dwarfing all other public institutions. US energy firms benefited the most. On the eve of the Iranian Revolution, President Gerald Ford signed a directive to allow Iran to buy a US reprocessing facility, which would give Iran control over the nuclear fuel cycle. It was US policy that produced a nuclear Iran.
After the revolution, the US broke ties with Iran – and so ended its push for nuclear transfer. But there was no crisis at this stage. In 1981, Israeli jets bombed the Osirak reactor, just outside Baghdad, Iraq. It was Iraq’s ambitions that scared Israel at that time – despite the fact that Iraq was then doing the bidding of the Gulf Arabs and the US in prosecuting the terrible and useless war against Iran. Iraq, on the other handed, bombed Iran’s Bushehr nuclear plants five times during the war (March 1984, February 1985, March 1985, July 1986 and November 1987). Iran only restarted its nuclear program in 1989, when the war with Iraq ended. 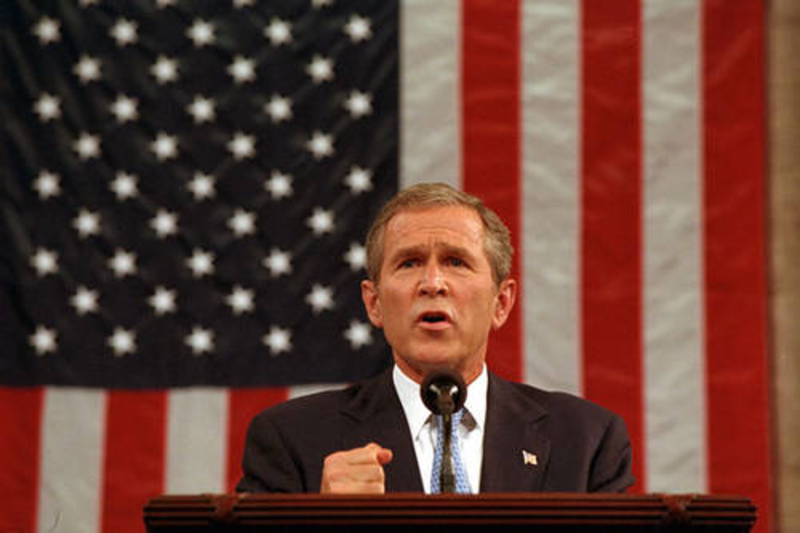 The nuclear “crisis,” on the other hand, did not begin until 2003 – as part of US President George W. Bush’s War on Terror. Emboldened by the neo-conservative view that the Middle East could be changed by aggressive US policies, the suggestion was made to utterly defang Iran. The US pushed the International Atomic Energy Agency (IAEA) to create a framework for inspections that would replicate the disarmament crisis in Iraq – which led to an illegal war. As the head of Iran’s Atomic Energy Organization put it, “It seems that the resolution has been engineered in such a manner as to guarantee noncompliance.” That has been precisely the grammar of a decade-long IAEA inspections-EU/US sanctions regime.
Iran’s right to a civilian nuclear program seems clear under Article IV of the NPT, “Nothing in this Treaty shall be interpreted as affecting the inalienable right of all the Parties to the Treaty to develop research, production and use of nuclear energy for peaceful purposes without discrimination.” But this was buried beneath the façade of the IAEA debate, largely dominated by the West and Israel.
Why is Netanyahu upset? The surface reason is political, not legal – he believes Iran will attack Israel. Is Iran using the NPT allowance to build a covert nuclear weapons program, as Israel and the West allege? In the 1980s, with material from the West, Saddam Hussein’s army used chemical weapons against Iranian troops. At that time, Iran had the capacity to retaliate with chemical weapons. Ayatollah Khomeini did not permit this, delivering a fatwa against nuclear weapons. In 2003, journalist Robert Collier of the San Francisco Chronicle confirmed the consensus against nuclear weapons among the clerics of Qom, Iran. 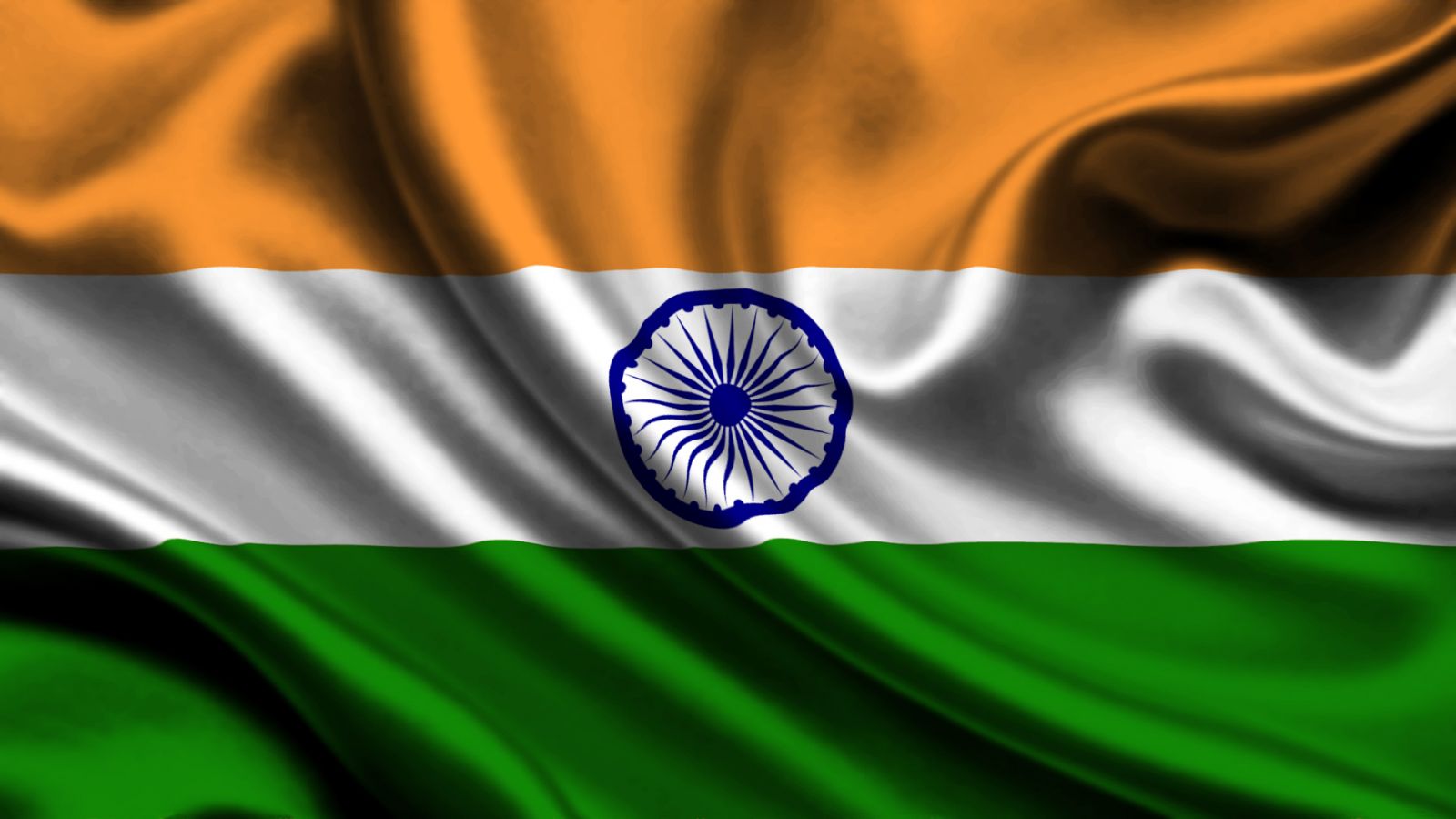 India
India did not sign the Nuclear Non-Proliferation Treaty in 1967. Seven years later, India conducted a nuclear test. The general tenor of the discussion was that India’s potential nuclear weapon would invalidate a threat from China (the 1962 India-China war was fresh in memory). Only the Left condemned the test, and has generally been opposed to the nuclear policy. US Secretary of State Henry Kissinger travelled to Delhi, met with Indian Prime Minister Indira Gandhi and congratulated her, “You did it, you showed how you could build nuclear weapons. You have the bomb. Now what do we do to keep from blowing up the world.” The US offered to send teams of engineers and scientists to provide expertise for India’s program – and for the two countries to conduct a quiet dialogue on nuclear matters.
In 1998, India would once more test nuclear weapons. Again, the threat to counter was China – or so the Indian government claimed. In public the US said this was “not useful.” In private matters had become settled. The issue now was how to best export US nuclear technology to India. The economic advantages promised by Iran in the 1970s now seemed to ooze out of India. The quiet dialogue continued.
When Bush declared the War on Terror, India was sought as an ally. The US promised to deliver a regular supply of nuclear fuel and technology to India if India, outside the NPT, would sanction Iran in the IAEA (where India sat on the board). In December 2006, the US Congress ratified the US-India Peaceful Atomic Energy Cooperation Act. Its “Statement of Policy” noted pointedly that India was “to dissuade, isolate, and if necessary, sanction and contain Iran for its efforts to acquire weapons of mass destruction, including a nuclear weapons capability and the capability to enrich uranium or reprocess nuclear fuel and to the means to deliver weapons of mass destruction.” Why was India’s vote so important? “India had a key voice in the Non-Aligned Movement,” said the US Ambassador to India David Mulford, “and could swing opinion in the IAEA Board of Governor; it was time for us to know where India stood.” Indeed, India twice voted against Iran – although there is no consensus in India on either Iran’s nuclear policy or India’s role in the US narrative against Iran.
The parallel between the treatment of India and Iran demonstrates that the entire “Iran nuclear crisis” is a geo-political game. It has little to do with international law or with actual threats to the region.