The economy of Argentina and its attractiveness for foreign investments

Argentina is an economically ambiguous republic, having experienced several ups and downs in the past century. This large state in the early XX century was one of the richest in Latin America, but due to inept policy of the authorities, it twice was on the verge of default and entered the list of third countries of the world. In 2015 Mauricio Macri was elected as the president, who in a short time was able to double the foreign exchange reserves of Argentina. So is it worth investing in this country at the moment?

Reasons for the country's investment attractiveness

Latin America has recently been interesting for investors from all around the world. This is because many countries of the region are just beginning to develop, which provides an opportunity to receive high returns with a profitable investment.

To attract investment from abroad, in Argentina, special laws have been adopted. They guarantee foreigners the same rights as citizens of the country. Foreign investors are allowed to:

• place investments without prior authorization on terms similar to those for local depositors;

• conduct business in any form provided for by Argentine law;

• receive loans from the state on the same terms as for local residents.

To note: with many investor Argentina signed an agreement on the promotion and protection of investments, treaties that avoid double taxation. 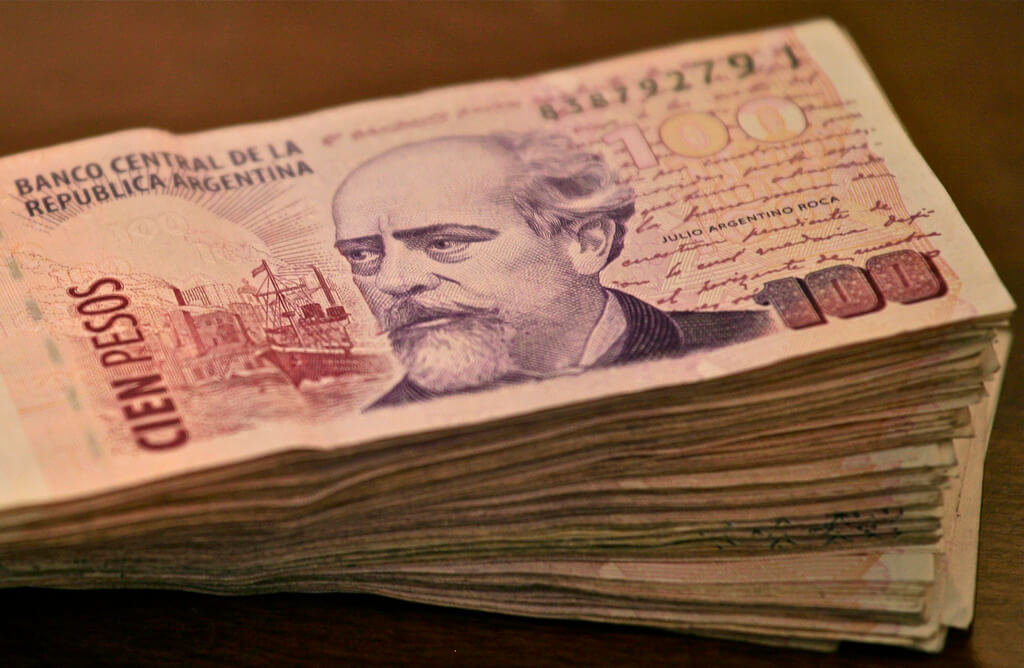 The government confirmed its intention to attract and support foreign investors in 2006, by creating the National Investment Agency. A system of motivations and incentives was provided to improve the profitability of business, create a favorable climate for foreign capital. It includes:

• tax exemption on foreign capital if money is invested in production;

• deferrals and refunds of many payments related to export activities;

• provision of loans for the implementation of training programs;

• creation of funds for the financing of scientific research, introduction of innovative technologies;

• business support programs in the field of exploration and mining of minerals, oil, gas, biofuels and technologies, forestry, software.

A pleasant bonus for Russian investors - since 2009 there is a visa-free regime between Argentina and the Russian Federation.

What is the advantage of investing in Argentina

Experience of foreign investment in telecommunications

In the late 90's, Italians and French have invested heavily in " Argentina Telecom" . Due to investments, cables were laid, digital equipment was installed. Things went well until 2011, when the crisis began. Foreign investors then got rid of their share, and Argentina Telecom declared bankruptcy. Now the operator has restored its positions in the market and regained its attractive for investors.

Along with Argentina Telecom, the private company " Cablevision" entered the top five in the market of telecommunication services. Experts predict an increase in the profitability of this industry because the majority of residents of Argentina and neighboring countries have not yet become users of mobile communications, Internet and digital television.

The access to the Atlantic Ocean, interesting flora and fauna ensure the country's popularity for tourists. Therefore, a profitable acquisition here is real estate in the capital, villas in resort, mountain and coastal areas that can be rented.

The purchase procedure is simple and affordable for both individuals and legal entities.  The cost of legal registration will be around 3% of the price of the object. The maintenance of housing and utilities vary, depending on the province.

Experts consider the Argentine real estate market as an important tool for saving foreign investments. The prices increase 4-5% every year. 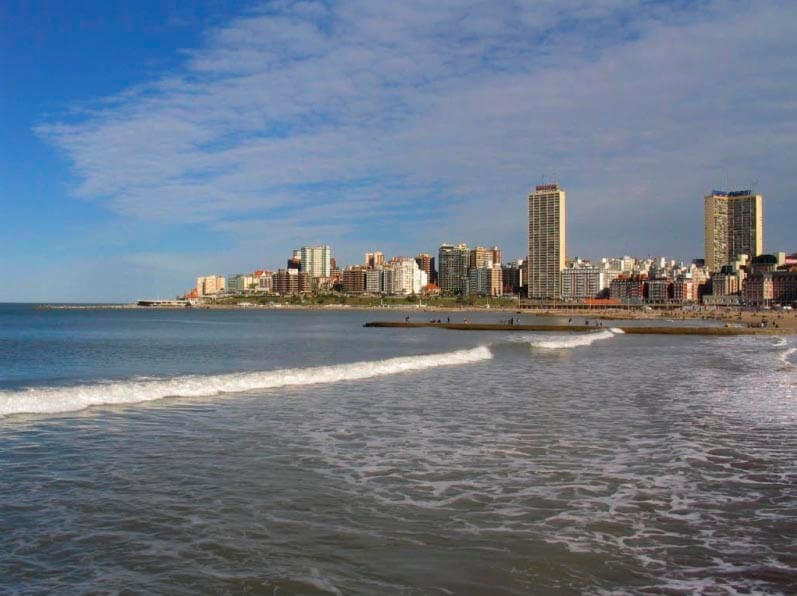 The lion's share of the Argentine economy is mining. The state holds the fourth position among the countries of Latin America for oil production. The largest giants in this industry are " YPF", " Petrobras", " Bridas", " Enarsa", " Pluspetrol". Some experts consider investments in the oil industry unjustified, since old black gold deposits are gradually drying up, and the development of new ones requires large investments, the use of complex technologies.

In Argentina, there are large reserves of uranium. The state supports scientific development of nuclear energy. The extraction of ferrous and non-ferrous metals is poorly developed due to a shortage of capacities and raw materials.

Now this sector of the economy is developing intensively. The “ Central Puerto ” company showed the largest profit, specializing in generation and supply of electricity.

In Argentina, the automotive industry and metallurgy are actively developing. Large enterprises in this industry, such as the steel company “Siderar”, are building up their potential, restoring and expanding production. The most developed branches of the machine-building industry are the production of cars, agricultural machinery, aircrafts, helicopters and ships.

The revenues of “Grupo Mirgor” - a local manufacturer of air conditioners (domestic, industrial, automotive) have also increased. The company, with the support of Finnish Nokia, began to master the market of cell phones. 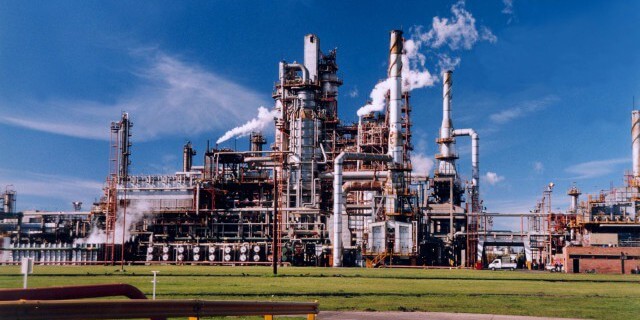 Argentine agriculture, unlike other Latin American countries, not only fully meets the needs of the population, but also constitutes an important part of national export. On the global market, Argentina is one of the largest suppliers of beef. The country has developed the production of varieties of vegetable oil (soybean, sunflower, corn), flour, butter, milk, eggs. Crops and tobacco crops prevail in plant growing.

Experts argue that the agricultural business in Argentina has lost its profitability. The reason for this is depletion of fertile soil, a significant rise in the price of land due to the increased demand for it. Only the Argentinean-Brazilian Corporation “Cresud” is holding its positions and profits, thanks to the fact that they have been able to previously buy up fertile plots of land or take them into a concession.

The economy of Argentina is characterized by uneven development, although it shows positive dynamics. Many potential investors are frightened by the financial instability of the state. Those who have already invested in one of the branches of local economy are already accustomed to the uncertainty in the country and are forced to keep their nose to the wind in order to preserve and develop their business.