Where will all these war games lead?

Both the Americans and Russians blame each other for failing to follow established rules of the road. Had an American been killed, we could have had a crisis on our hands.

Query: With the ISIS caliphate dead and buried, why are 500 U.S. troops still in Syria a year after Donald Trump said we would be pulling them out? What are they doing there to justify risking a clash with Russian troops who are in Syria as the invited allies of the Damascus regime of Bashar Assad, whether we approve of his regime or not?

Nor was this the only U.S.-Russian faceoff last week. 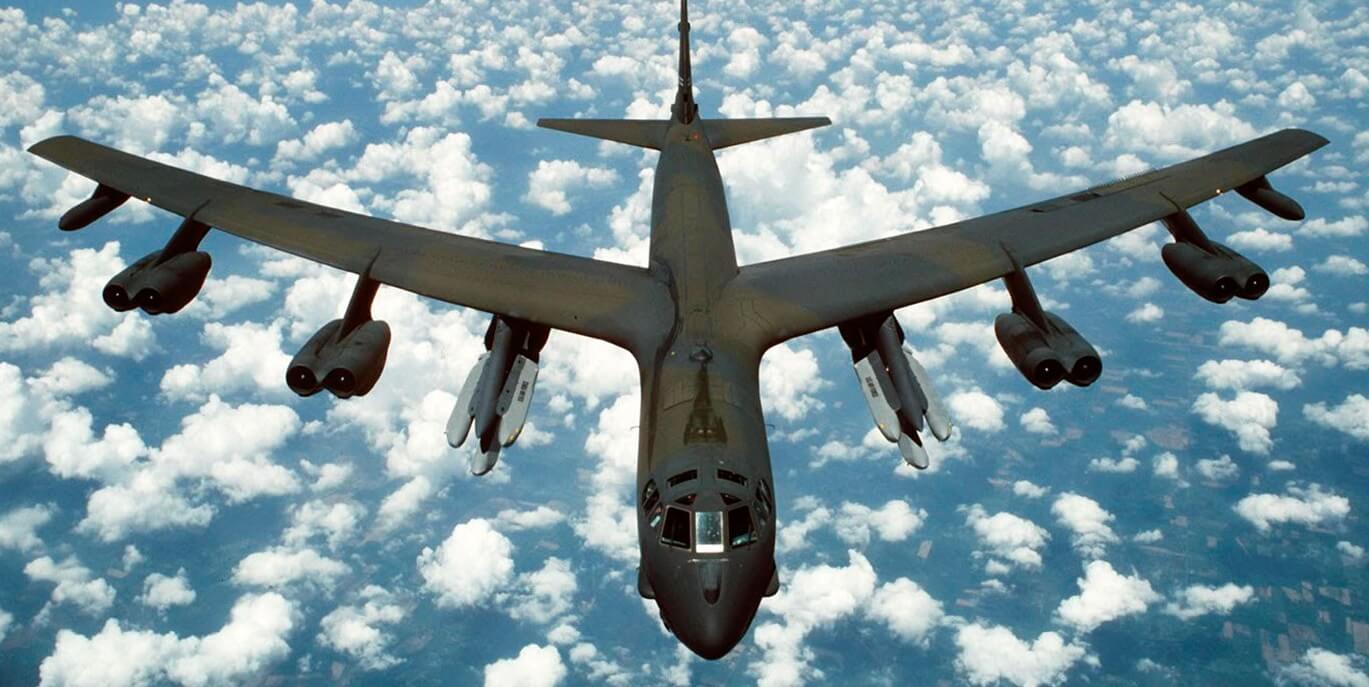 Over the Black Sea, two Russian military jets swept past the nose of an American B-52, one of the bombers on which the airborne leg of our strategic deterrent depends. The Russian Su-27s flew so close to the B-52 that their afterburners shook the eight-engine bomber.

What was a nuclear-capable B-52 doing over the Black Sea, which is to Russia what the Caribbean and Gulf of Mexico are to us?

That B-52 overflight of the Black Sea was part of an exercise in which six U.S. B-52s overflew all 30 NATO nations in one day -- from the U.S. and Canada to Spain and the Balkans and to the eastern Baltic Sea -- in a military exercise to test Russian air defenses.

At the end of August, the Russian navy conducted its own war games near Alaska, involving dozens of ships and aircraft, the largest such drill in these northern seas since Soviet times.

Russia's navy chief, Adm. Nikolai Yevmenov, said 50 warships and 40 aircraft took part in the Bering Sea exercise, which involved multiple practice missile launches. Said the admiral: "We are holding such massive drills there for the first time ever."

And, last week, Putin had a pointed warning for any nation that meddles in Belarus. With Alexander Lukashenko, the Belarusian autocrat facing huge and hostile demonstrations demanding he resign, Putin put out word that outside intervention to effect Lukashenko's removal could cause Russian special forces to intervene.

The fall of Lukashenko from power, after 25 years ruling Belarus, could lead to a crisis as NATO allies Lithuania and Poland both border on the former Soviet republic of 9.5 million people.

Also in late August, on the other side of the world, China conducted a huge naval exercise in the South and East China seas and Taiwan Strait.

After an American U-2 overflew its ships during the exercise, Beijing denounced the "naked provocation" and test-fired four ballistic missiles into the South China Sea. Two of those missiles have been described as "carrier killers." They are said to have been developed to attack aircraft carriers such as the 100,000-ton vessels that serve as the backbone of the fleets the U.S. Navy deploys in these same waters.

The U.S. has been sending its own warships into what an angry China claims are its territorial waters around the atolls and reefs it has fortified and converted into air and naval bases in the Paracel and Spratly islands.

What exactly is our ultimate goal here?

China has also been ramping up pressure on Taiwan by having military planes and warships circumnavigate the island and by sending aircraft across midpoint in the Taiwan Strait.

Taiwan recently purchased 66 US F-16s for delivery over the next 10 years. Yet, its armed forces are no match for Beijing's. And China has put the world on notice that any move by Taiwan toward independence would cross a red line and be crushed by Beijing.

In its confrontation with Iran, the U.S. seems about to suffer a setback in the Security Council. Our attempt to effect a "snapback" of U.N. sanctions on Iran, for violating the 2015 nuclear deal, seems certain to be rejected by our three principal NATO allies, as well as Russia and China.

How would Tehran's victory in the U.N. over the U.S., which would open the door to sales and purchases of weapons by the ayatollah's regime, be received?

Potential collisions between the U.S., Russia or China are not even back-burner issues this election year. Meanwhile, we are consumed by the coronavirus, the crashed economy, racial divisions and riots that have ripped apart cities like Portland, Seattle, Minneapolis and Kenosha since the Memorial Day death of George Floyd.