Prohibition in the USA 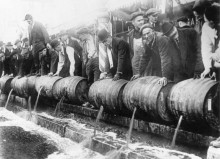 The prohibition in the USA was established by the 18th amendment to the Constitution on 17.12.1917 (entered into force on January 17, 1920) and abolished by the 21st amendment on 5.12.1933. During this period, private storage and consumption of alcohol was not restricted, but its production, transportation through the country, sale, export and import to the territory of the United States of America were banned. It is the only case in the history of the USA, when one amendment abolished the other.

In connection with the fact that the majority residents of America (including politicians) who liked alcoholic were not going to refuse it, the country began to develop actively underground drinking establishments and illegal alcohol smuggling, which enriched the North American gangsters. Let's see how it all began.

Brief background of the "Dry Law"

United States are traditionally committed to the classical foundations of Christianity, which in the southern countryside has Protestant roots. Hence, a large number of those residents of the country who contributed to pushing a provocative law aimed at protecting morality and health. The history of alcohol prohibition is associated with the increased number of drunken murders, robberies and violence since the 18th century. 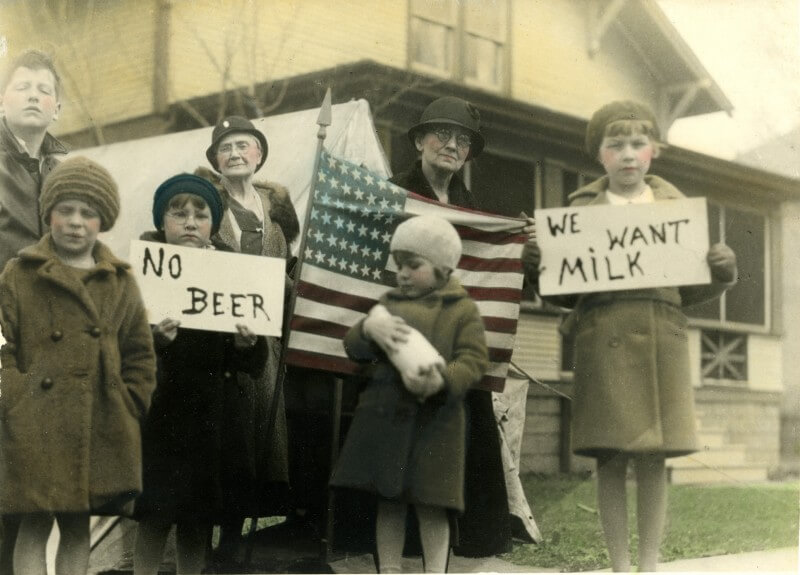 We also need to understand that in those days England was considered an enemy, so it was natural not to accept English traditions like drinking tea or coffee. Instead of them, the use of whiskey for breakfast, lunch and dinner was considered normal. Decent and faithful inhabitants of different states fought this phenomenon, reducing the number of drinking establishments, adopting stricter laws (the "dry law" was introduced in 13 states in 1846-1855, but the decrees were quickly abolished) and forming various anti-alcohol organizations (for example, formed the Anti-Saloon League of America, abbreviated ASLA), subsequently transformed into a corresponding powerful lobby.

There was no necessary consensus in the society on the bill, although some states began to introduce their own dry law long before the famous amendment came into force (from 1905 to 1916 alcohol was banned in 26 states). Therefore, it was not hard to anticipate mass resistance to the new law, as was the spontaneous emergence and prosperity of the new criminal business of bootlegging - illegal production, smuggling and distribution of banned alcohol. Naturally, corruption in the ranks of politicians and police also multiplied, which not only protected criinal activity, but also willingly visited illegal speakeasies. Since then, political and criminal groups in America will be inseparable. 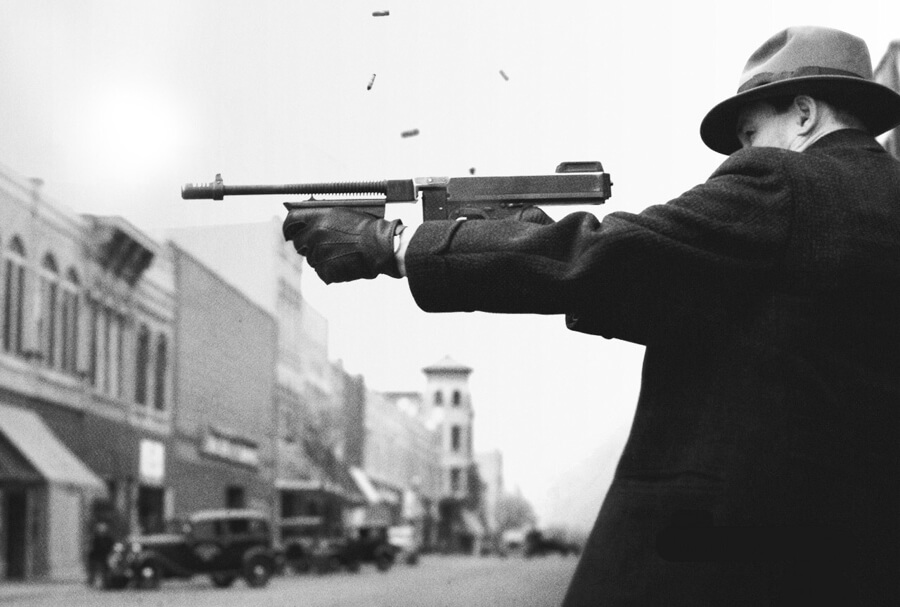 Ironically, the civil war of 1861-1865 broke out again during the period of the dry law. The representatives of the industry of the northern states and the defenders of morality from the southern states were opposing in the legislative circles. The food industry suffered colossal losses from the ban on the sale of alcohol.

Even more, there was also the factor of the First World War, which played a small role in the adoption of the "dry law" - the supporters of the unpopular bill were helped by the state's need to preserve the grain stock. The fact was that in those years, America became almost the world's leading grain exporter, which enriched the wealthy citizens of the southern states. Actually the representatives of the national elites in both the southern and northern states were more interested in the economy of the issue, rather than in moral or health questions. Some earned from the sale of grain, and others - from the sale of alcohol.

The conflict ended with the abolition of the 18th Amendment and the actual victory of the emerging modern capitalism. However, in some states, the law was in effect until 1948, and in Mississippi, it was abolished only in 1966. 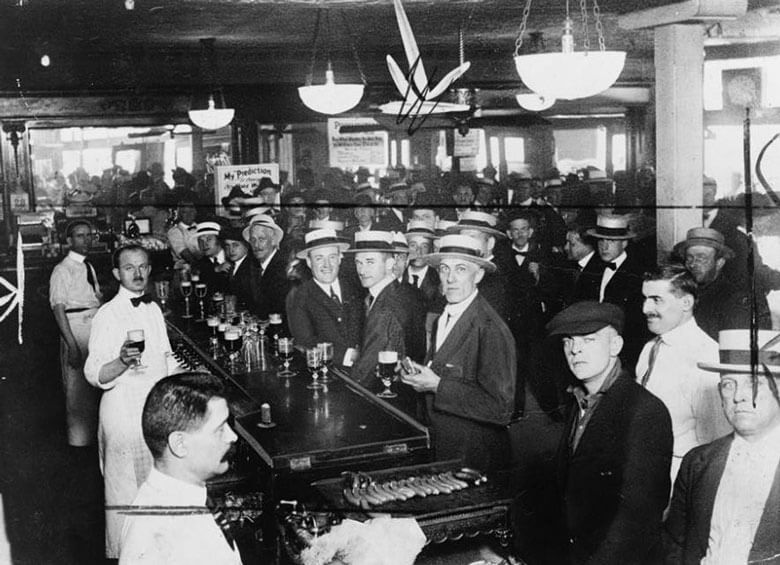 How the unpopular decree was executed

Corruption has put an end to the executive power, especially in the northern states. For example, in New York, according to researchers, the law was respected only by 5%. But in the leading states in the anti-alcohol states of Utah and Kansas, the executive authority reached 95%! It is worth noting that, according to such statistics, it is easy to track the corruption of individual states. And the "dry law" gave the country a modern American mafia, Al Capone and many other well-known criminal personalities, to whom the crisis in society and economy provided a good opportunity for quick and easy enrichment.

At the same time, we should note the overall positive result of the adoption of the 18th amendment. In the 20s of last century, alcohol consumption declined in the United States in half, and the previous level of addiction to alcohol returned to the citizens only before the Second World War.