The next presidential election in Russia will be held in 2018. A large part of the population, accustomed to seeing Vladimir Putin in this post, will surely vote for him. But Putin has a sufficient number of competitors. Among them such people as oppositionist Aleksey Navalny and head of the Chechen Republic Ramzan Kadyrov, as well as many others. It is worth getting acquainted with all the candidates for the presidency in order to have an idea of ​​the main candidates.

Candidates for the presidency

Despite the fact that politicians have not yet begun their campaign, the key leaders of the vote can already be named. Although the Kremlin admits that absolutely new candidates for the post of head of state can appear during the elections themselves. 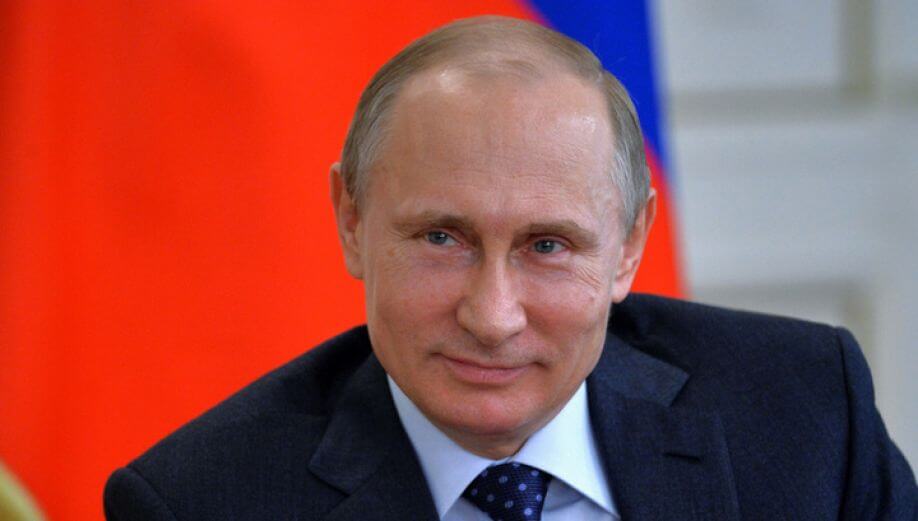 Despite the ongoing crisis processes in the country during his reign, current President Putin continues to enjoy the support of the local population, being, with a huge margin, the most popular politician in the country. And, as it became known, Putin will be nominated as "self-promoted" candidate. This way he will have more support and more opportunities to win the race for the presidency, than if he was nominated by the party "United Russia". This is a very revealing move, because during the elections to the State Duma (the lower house of the Russian parliament) the support of “United Russia” from the overwhelming majority of Russian citizens was ensured under the slogan that this was the "presidential party". Apparently, the party of ruling elites is considered by the acting president and his campaign headquarters as a "dead weight". 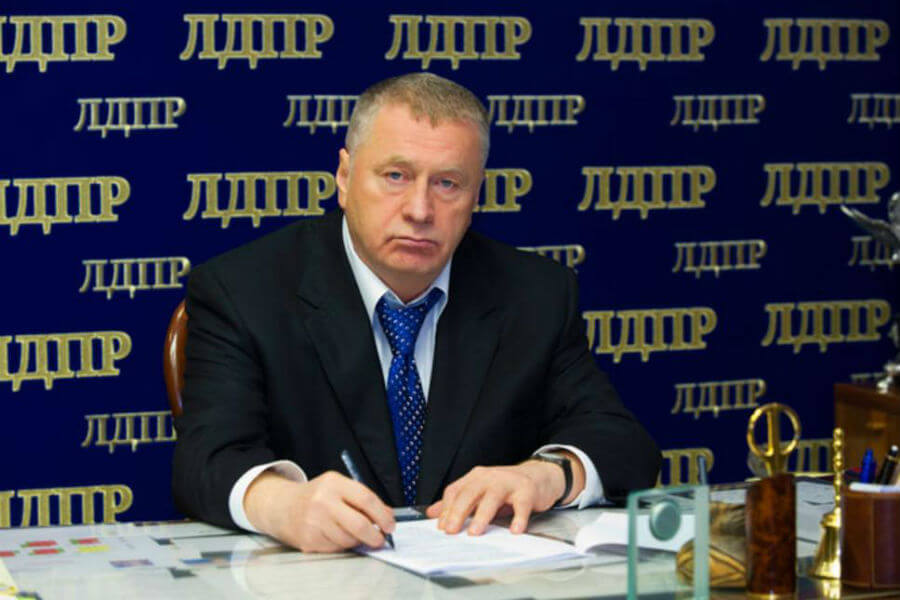 The sixth attempt by Vladimir Zhirinovsky to claim the post of the head of state. He thought for a long time and chose candidates for himself, but eventually came to the conclusion that he would still run himself. The thing is that the LDPR (Liberal Democratic Party of Russia) is a party of one leader - a theater of one actor. The LDPR, along with the Communist Party of the Russian Federation, is the oldest party in the Russian Federation; nevertheless, in recent years, the party's policy is in fact fully in line with the political mainstream of the Kremlin and cannot claim to be called opposition. How successful it will be we will find out after the elections. 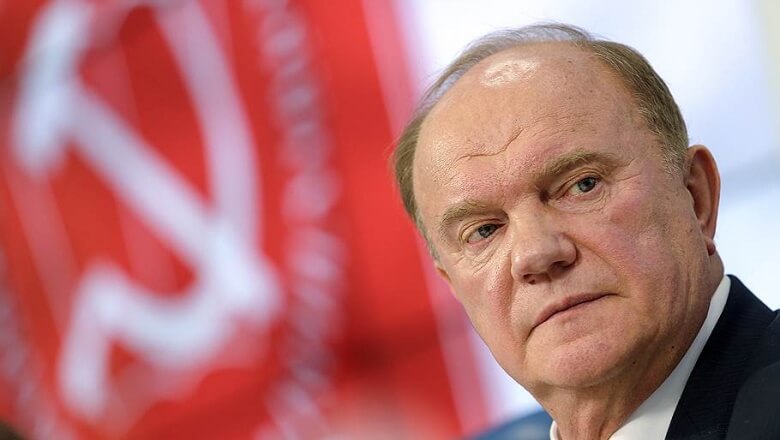 Chairman of the Central Committee of the Communist Party of the Russian Federation (CPRF) Gennady Zyuganov will participate in presidential elections for the fifth time. It is noteworthy that the percentage of voters who voted for Gennady Zyuganov has been decreasing during each presidential election. This trend is due to a natural decrease in the electorate of the Communist Party of the Russian Federation due to the fact that the party is mainly supported by representatives of older generations. Despite the fact that in recent years the Communists have actively tried to rejuvenate the party's face and their electorate, in many respects the CPRF, like the LDPR, remains the party of one leader. 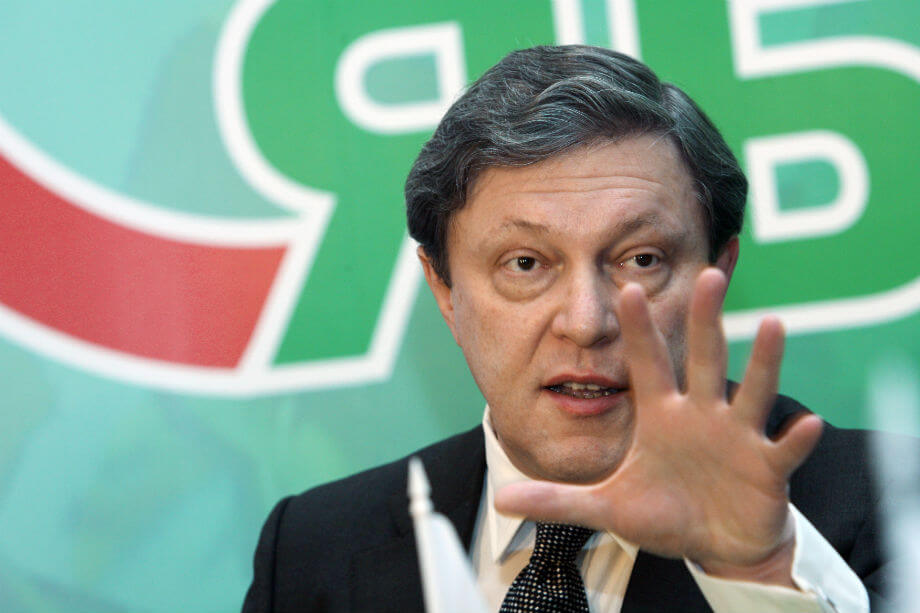 A nominee from the Yabloko (Apple) party. During the past elections his application was rejected, arguing that he did not gain enough votes in support of the candidate. By the way, Yavlinsky was already nominated as a candidate for the post of the head of state in 1996 and in 2000. It is worth noting that Yavlinsky is considered to be a representative of the opposition. However, the opposition, in recent times, is becoming less popular among the electorate. Therefore, what this attempt to take the highest public office will lead to will become known only after the end of the election race. 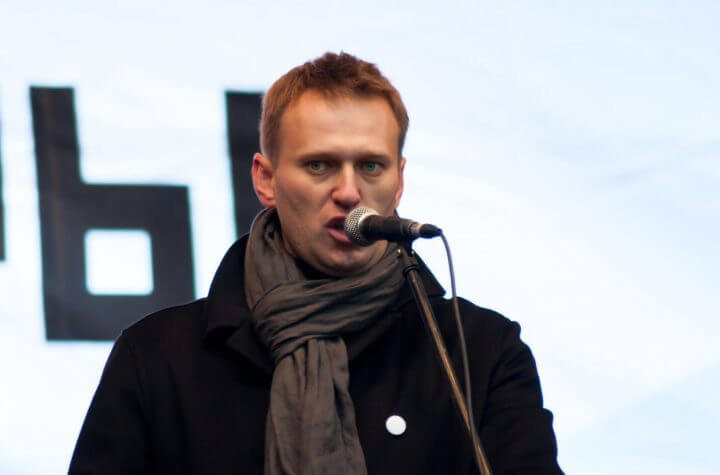 A businessman and a blogger in one person gained popularity among opposition-minded local residents a few years ago when he ran for candidates for the post of mayor of Moscow. Experts note that Navalny can become the main rival of Vladimir Putin in the election race. However, he is burdened by his probationary period in the criminal case on "Kirovles", which will end only in the 2020. Therefore, whether he will be admitted to the elections in general, remains a big question. Moreover, on the eve of presidential elections in the ranks of Russian opposition forces, the contradictions sharply escalated, which led to the objective impossibility of nominating a single candidate. This fact reduces the ability of opposition candidates to obtain any meaningful results in the upcoming elections greatly. 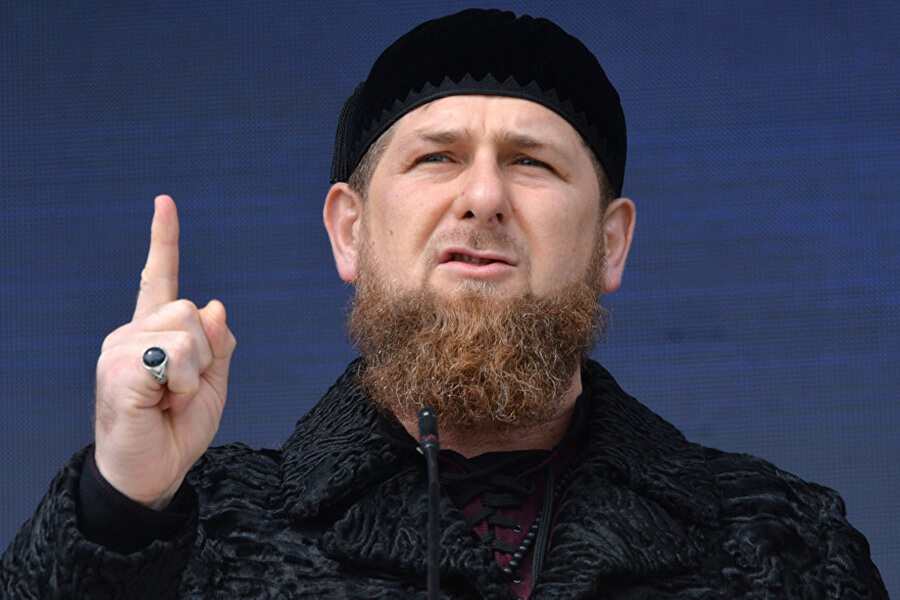 Perhaps, the most unexpected candidate as a candidate for the post of head of state. However politicians, and ordinary people, are confident that Kadyrov is being actively promoted. Whether he will win an election race is unknown, but it should be noted that Ramzan Kazyrov`s rating is growing day by day. Kadyrov himself is a person well known in the political arena and the fact that he has some weight in these circles – is a solid fact.

Mikhail Khodorkovsky expressed his own opinion about the election. He gave victory to Putin, but noted that he would occupy the office for only one year.

There is also an opinion that Aleksei Dumin, who currently holds the post of governor of the Tula region, may take the post of the head of state following the election results next year. But Dumin himself does not comment on these rumors.

Elections will be held according to a standard system, consisting of secret balloting and counting of results. Secret voting takes place at polling stations. Citizens come to the plots near their place of residence. Get a bulletin and go to the booth. They mark the candidate for whom they were going to vote and throw a bulletin in the ballot box.

Then the special commission empties the urns and makes the necessary calculations. As a result of these calculations, the candidate who wins the election race is identified.

The entire procedure of elections is strictly regulated by the law. The election date in 2018 will coincide with the celebration of the Day of Crimea's reunification with Russia - on March 18. 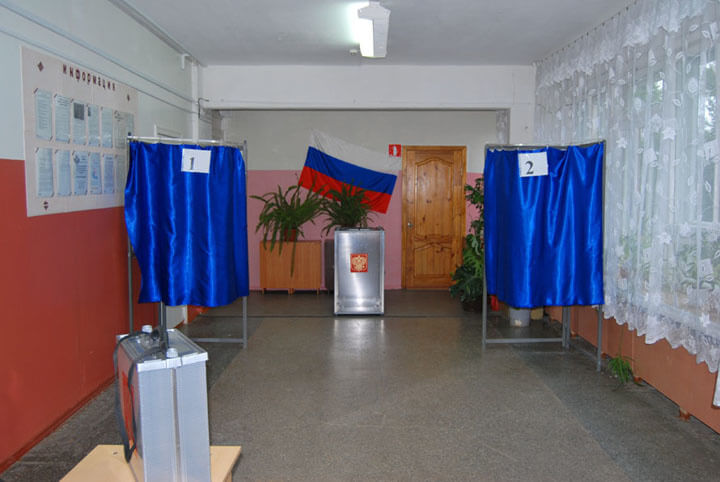 The lack of intrigue at the upcoming elections is likely to cause a low voter turnout. Therefore, the main task for the organizers of the elections will be to involve Russians in the process. It is in this perspective that a variant with the abolition of absentee certificates is considered, which will give citizens the opportunity to vote at any site. How effectively will be realized the ideas of the current government will become clear in March 2018.