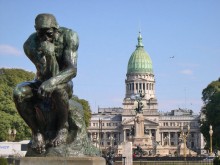 From this article you will learn about the unforgettable sights of Argentina, the natural wonders of South America, as well as the man-made monuments that will not leave you indifferent.

Although Argentina is separated from the Old World by Atlantic Ocean, it is widely regarded as European culture mixed with the traditions of Indian tribes. This country is worth visiting, having overcome tens of thousands of kilometers, to see in it the uninhabited expanses of Patagonia, architectural monuments of colonial times, picturesque nature and numerous resorts. Strongly Europeanized Argentina amazes with a variety of wonderful places and attracts tourists from all over the world.

Argentina is the second largest state in South America and is characterized by a variety of climatic zones. There are twenty-nine national parks on its territory. Dozens of hundred species of birds and animals live here, a huge number of various plants grow here as well. 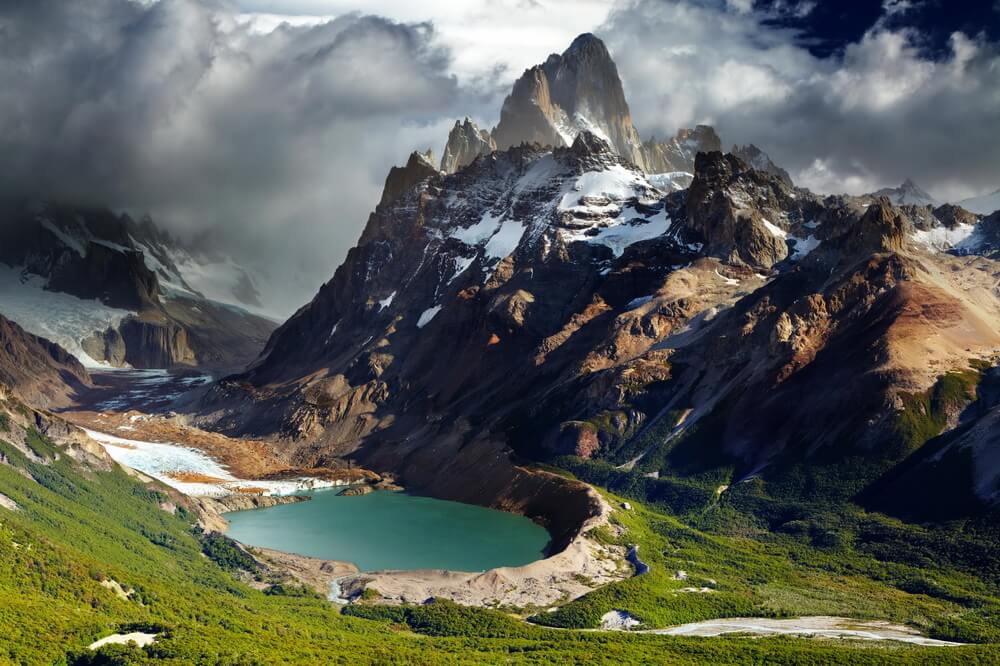 The most colorful parks of Argentina:

1. Talampaya. Occupying an extensive valley between two ridges, the park stands out with a unique relief. Its canyon with red rocks keeps ancient drawings and pictograms, and in the narrowest place desert flowers and shrubs grow.

2. Los Glaciares. Extending along the mountainous terrain, the park is formed by alpine meadows, mountain lakes and rocky mountains. The highlight of the park are the glaciers, of which the most impressive is Perito Moreno. Massive blocks of ice break off it regularly.

3. Nauel-Uapi. Located among high mountains, lakes and inaccessible forests, the park is famous for the extinct volcano of Trondor and unusual rare plants. The main attraction of the park is Lake Nahuel Huapi. According to legend, it is inhabited by the mysterious Nauelito creature, which periodically shows itself to people.

How beautiful is the world of nature!

The natural symbol of Argentina is the huge moving glacier Perito Moreno. This ice massif, slowly draining from mountain heights, periodically blocks the strait and stops the flow of water. The struggle between the two elements occurs every 3-4 years. But this process is very fascinating. Observe how the water is laying a tunnel in an ice dam, and you can hear a powerful rumble of breaking ice from the observation deck. Tourism during this period is most intensive.

Another visiting card of the country is a complex of 257 waterfalls of the Iguazu River. Located on a stretch of three kilometers, the waterfalls create several streams of water and are separated by fairly large islands. The river falls from a great height, in some places - from several levels. Virgin jungle of the national park surrounds the water complex. This is where the representatives of tropical flora and fauna live.

Of all the mountain wonders of Argentina, Aconcagua peak is the most spectacular. This is the highest point in South America and the highest extinct volcano in the world. The height of the peak is 6962 meters. It is covered with glaciers, at the foot of the mountain stretches the national park Aconcagua. In the language of local Indians, the mountain is called a "mountain guard". The northern slopes are ideal for climbing Aconcagua and are technically easy, so climbers annually make their travels along these routes.

In contrast to Aconcagua, the summit of Fitzroy rises. Having a height of 3375 meters, it stands out with vertical granite slopes. The mountain is blown by strong winds, numerous trekking trails are laid at its foot. Climbing it is like climbing Mount Everest. Fitzroy has a dentate, multi-headed silhouette. In the rays of the rising and setting sun this monumental ensemble creates interesting visual illusions. Professional photographers adore this unique outlines of the mountain.

One of the most mysterious places of Argentina is the prehistoric cave Cueva de las Manos, located in the south of the country. It is notable for rock paintings in the form of animals, human hands, hunting scenes. Researches and scientists believe that prints on the rocks appeared  10000 years ago. Numerous impressions create a peculiar mosaic and abstract images. But the main riddle of the cave is the structure and properties of mineral paints, archaeologists have not disclosed its secrets yet. After all, ancient drawings have not faded for so many thousands of years. 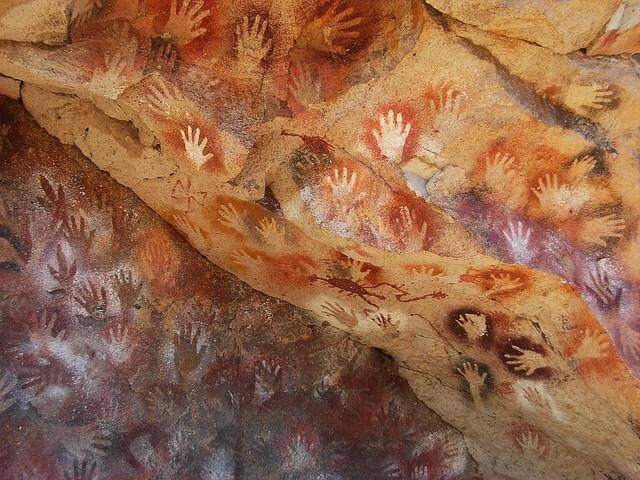 The magic of Argentine cities

The Argentine capital is a metropolis with lively avenues, modern nightclubs, shopping complexes and monuments of architecture. Buenos Aires underwent two revivals: the founding of the city in the middle of the 16th century and the revival after the earthquake in the 19th century. The city is rich in unique historical monuments, interesting areas and architectural structures. Among them:

A small resort Bariloche is located at the foot of the Andes on the shore of Lake Nahuel-Huapi. The locals call it Argentine Switzerland. And it's not without a reason - the mountainous terrain, beautiful lakes, national park make this place an attractive tourist center. In addition, many buildings in the city are built in the Alpine style. In the summer there is fishing, rafting, and horse riding, in the winter - skiing and climbing routes.

Ancient architecture in the colonial style has preserved to this day the small town of Salta. A large number of monuments, exotic nature and soft climate make the resort popular among tourists. Salta was founded in the late 14th century as a transit spot on the trade route between Lima and Buenos Aires. A convenient location led the city to economic development.