See 10 tourist atractions that could disappear

Global warming, nature and man are causing changes in the ecosystem, so many parts of the world are threatened with extinction. So we have made a selection of tourist attractions you should see, because the forecasts suggest that they will not last long. 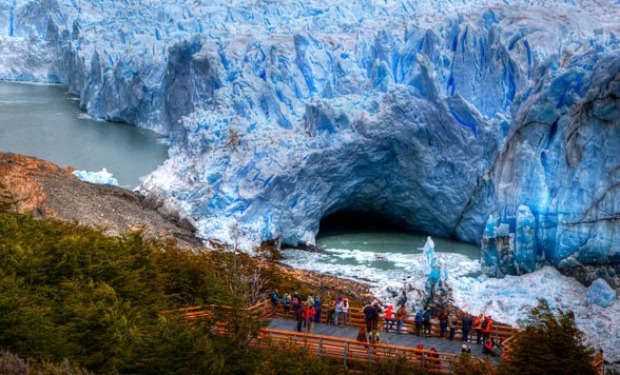 Glaciers of Patagonia, Chile and Argentina
The glaciers of Patagonia are the largest temperate ice layer of our planet, but global warming melts 20 million tons of ice every year. In turn, this has led to a 50% increase in sea level since the end of 1900. At this rate, it will not take long for frozen areas and lowland territories to disappear. 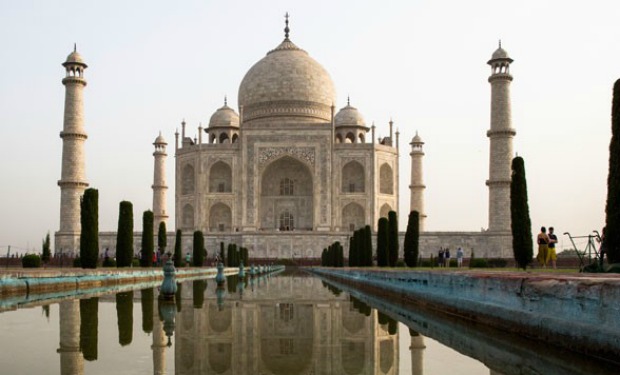 Taj Mahal, India
This complex of buildings is one of the seven wonders of the world. It was built in the seventeenth century by Emperor Shal Jahan in honor of one of his wives. Air pollution, some remodeling and the large number of tourists, which it receives each year have caused serious damage to its white stone façade. Therefore, the Indian government has raised the possibility of prohibiting access to the Taj Mahal to ensure its preservation. 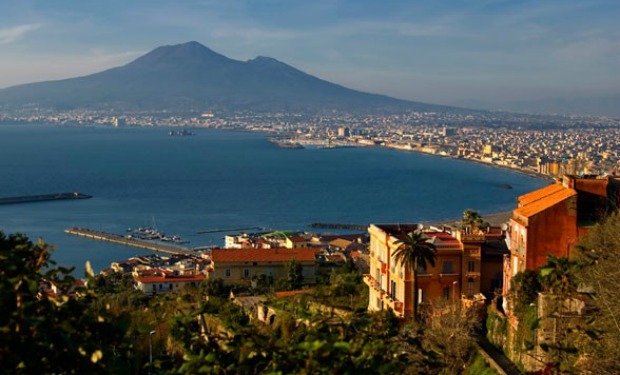 Naples, Italy
Here is the Teatro San Carlo, the oldest opera in the world. This Italian city could suffer the same fate as Pompeii located just 9 miles from Mount Vesuvius, one of the most dangerous active volcanoes in the world. 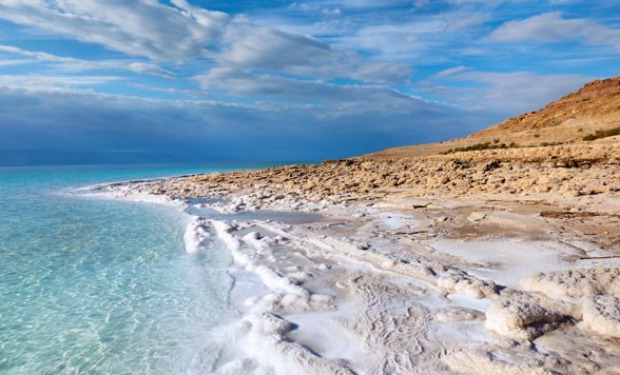 Dead Sea, between Israel and Jordan
The Dead Sea is almost 430 meters below sea level and is sinking one meter every year. The 98% reduction in the flow of the Jordan river, which supplies the Dead Sea, drainage of the water for human consumption and over-exploitation of minerals could it dry out in about 40 years. 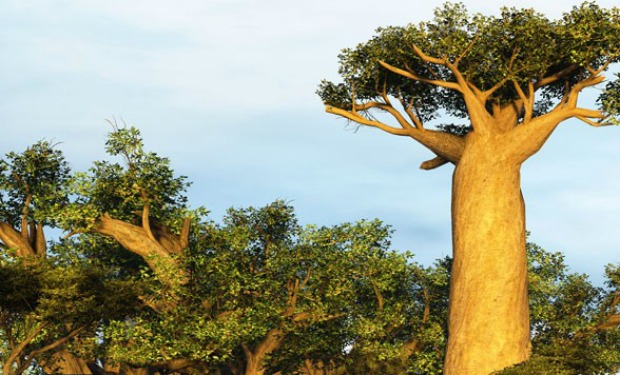 Island of Madagascar, the Republic of Madagascar
It is the fourth largest island in the world and is located off the southeastern coast of Africa. It is home to 5% of animals and plants on the planet, of which almost 80% are found exclusively on the island. It is believed that poaching, pollution and expansion of the cities could devastate island in a few decades. 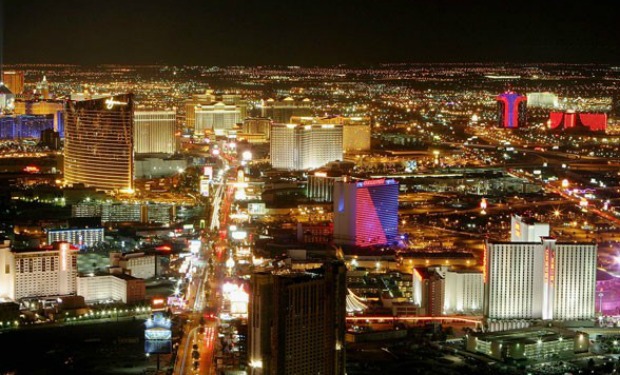 Las Vegas, United States
This city is in the middle of the Mojave Desert and has serious problems with water supply. The only water reserve is the artificial Lake Mead, which supplies 90% of the demand and is drying out. Experts predict that the consequences of the global warming are threatening Las Vegas. 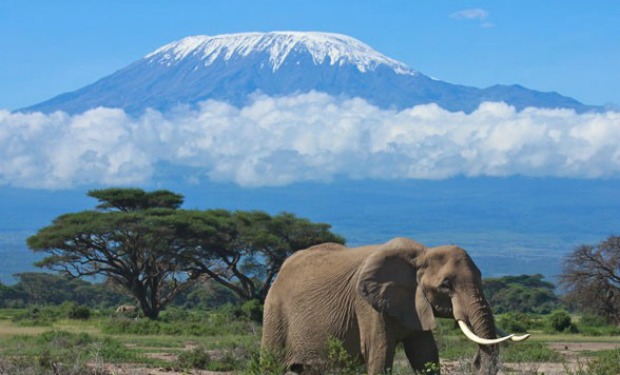 Kilimanjaro Mountain, Tanzania
It is the largest mountain in Africa, rising to 5895 meters. Its peak can be seen from Tanzania and Kenya and contrasts with the arid landscape of the continent. In recent decades, studies have shown that it has lost 85% of accumulated snow. If this continues, in 15 years the icy areas of Kilimanjaro will melt down. Maldives, Maldives
This archipelago consists of about 2000 coral islands, 80% of which are one meter below the sea level. The rise of the sea level, recorded every year, is decreasing the territory of the islands and are expected to disappear before the century ends. 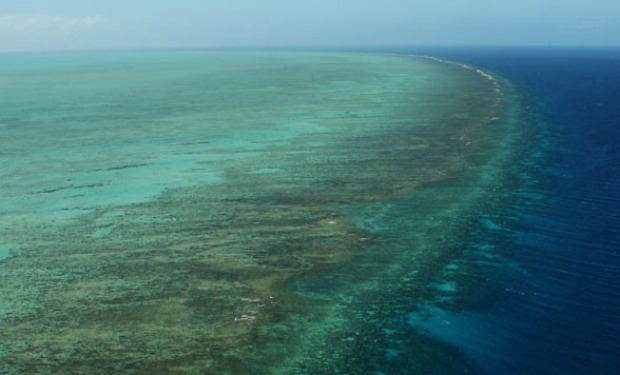 Great Barrier Reef, Australia
It is the largest coral reef and in less than three decades has lost half of its coral population. Experts say that it was caused by the high temperatures and tropical storms, combined with some kinds of starfishes, which feed on coral. 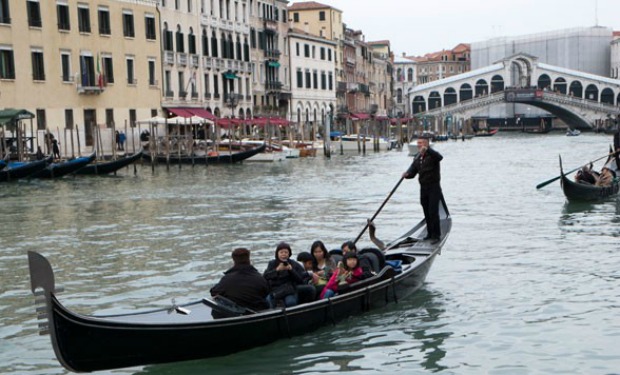 Venice, Italy
This city is threatened by two rivals: rising sea levels due to increased temperatures and land subsidence. As a result the city is drowning 4 centimeters every 20 years.