Machu Picchu is an ancient city, built at the behest of the Inca ruler Pachacutecus in the 15th century. This place is often called a lost city, because for a long time no one knew about it. The city is located on the surface of a plateau of one of the mountains, at an altitude of more than two thousand meters. At the foot of the mountain flows the Urubamba River.

However, among the archaeologists there was a legend about a mysterious place of an ancient Indian city. In 1911 Machu Picchu was rediscovered by the American scientist researcher Hiram Bingham. This name was invented in those years. The real name of this place will probably remain a mystery forever.

The buildings of Machu Picchu are truly a miracle of the engineering thought of ancient people. Modern scientists believe that the Peruvian ancient city was inhabited by approximately 1,200 people. Probably, the inhabitants were engaged in agriculture and worshiped the sun god. The city itself was not large. Some researchers believe that this was the winter residence of the emperor Pochakutek. 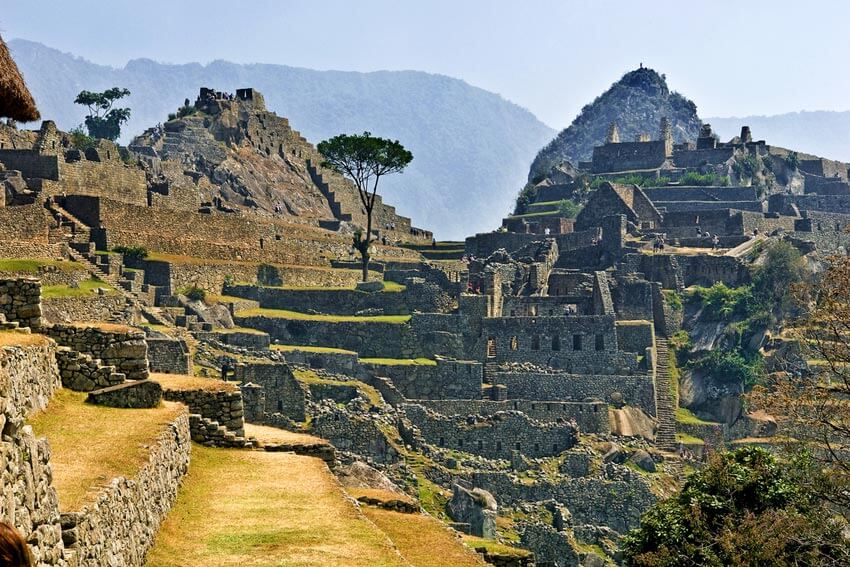 This place, they believed to be a sacred axis of the Earth, connecting heaven, mountains, rivers and everything on earth. Therefore, for the ancient Incas, this place served to communicate with the gods.

The erection of the city turned out to be extremely thoughtful. In the south there is a complex of buildings. Houses of priests and nobles are on one side, peasants on the other. The stones of the buildings are so closely fitting to each other that contemporaries still do not understand how the Incas, who lived in the XV century, were able to do this without modern equipment. Even frequent earthquakes in these places cannot move the majestic buildings from their place. Researchers believe that people who built the city worked instead of paying taxes, so it was not just slave labor, but their personal duty.

Hundreds of terraces cover the sides of the mountain. They separate slope parts suitable for tillage and control the water runoff. In the afternoon the terraces are brightly lit by the sun's rays, which contribute to the rapid growth of plants on terraces. But most importantly, they strengthen the mountain soil. 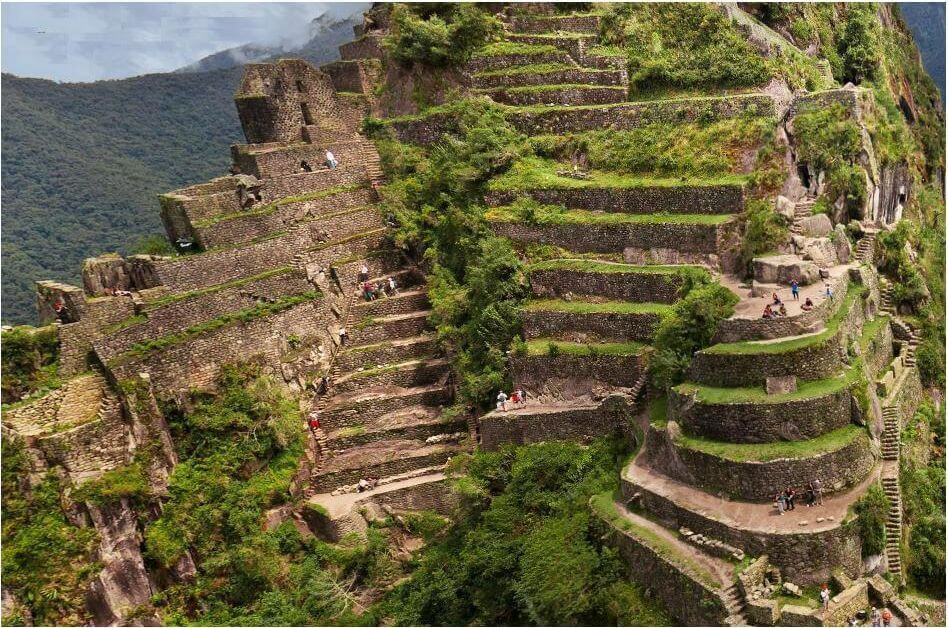 One of the secrets of the ancient city, revealed by archaeologists, is that Machu Picchu is more than half underground. Aligning the terrain, the Incas deepened the unevenness, filling them with stones, soil and sand.

The irrigation system was also outstanding. When the Incas realized that the structure could collapse, from the rains, they dug a canal for draining water, built drainage outlets in the walls and sewers. Thus, water always leaves these places.

No one knows the exact reason why the city was left. There are several versions. One of them suggests that with the fall of the empire, the Incas left the city, so that the Spanish conquerors would not destroy it. There is a version arguing that the inhabitants died of smallpox, or they were attacked by neighboring wild tribes.

To visit the legendary place you need to go through the legendary Inca Trail. It starts from the valley of Ollantaytambo, and then stretches through the forest and mountains. The path along it takes four days. But there is an easier way, of course, not so romantic. Machu Picchu can be reached by train from Cusco to Aguas Calientes. 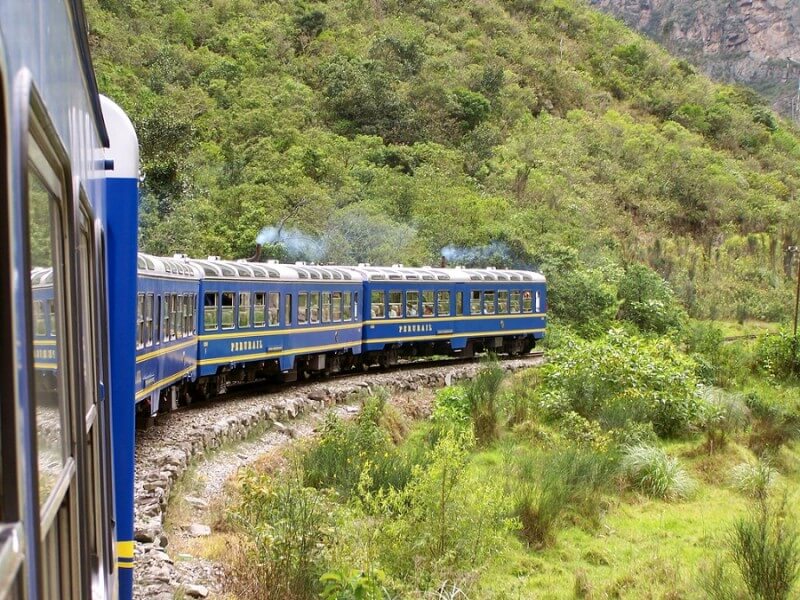 Today Machu Picchu is considered a UNESCO World Heritage Site. To maintain the proper form of the ancient city, the number of daily tourists was limited. Modern inhabitants of Peru consider this place a symbol of their connection with their ancient ancestors.