Pre-Columbian America experienced the heyday and fall of the great civilizations - the Maya, the Aztecs, the Incas. The territory of modern Central and South America was inhabited by more than 5 thousand tribes. Some of them disappeared, leaving almost no trace. The others were completely destroyed. Most descendants of Indians of that era still live in Mexico, Bolivia, Peru, Ecuador and other countries of South America.

The tribes of Bolivia and Peru

By the arrival of Columbus, the territory of present-day Bolivia has already been conquered by the Incas. Before that, most of the land was inhabited by Aymara and Quechua.

The first lived in the highlands in the west of South America. By the XV century. they created several states. The most powerful was the Kolya at Lake Titicaca. Despite the severe weather conditions, Aymara cultivated potatoes, corn, pumpkins. The tribe managed to preserve its way of life and traditions after the arrival of the Europeans. Now the population is almost 4 million people. They live in Bolivia, Peru, Chile, Argentina. 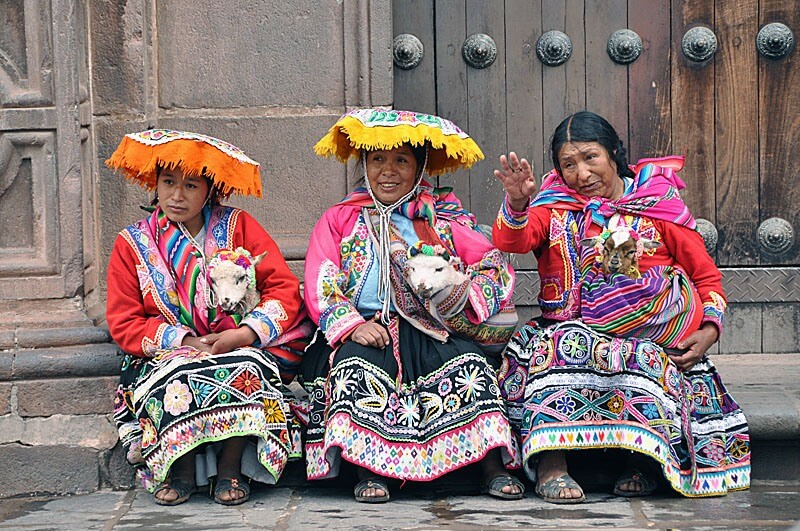 Quechua - the most numerous people of pre-Columbian and modern South America. The number is 20 million people. Now the majority of them live in Bolivia and Peru. The culture of the tribes was more developed than the Mayans and the Aztecs. By the XV century. Indians managed to create a powerful state.

In addition, the territory of Peru and Bolivia was inhabited by:

• Bororo, who came into contact with Europeans in the XVIII century;

• Etonami, which have practically lost their culture and language;

• Takana, peacefully related to the conquerors;

• Uitoto, whose numbers were greatly reduced in the 20th century;

• Hakaru, engaged in the cultivation of lamas and alpacas in Peru;

• Hivaro, in the traditions of which the life of Indians from the foothills of the Andes and tropical forests was mixed;

• Shipico-conibo - a group of tribes that came from the Amazon region.

Some tribes (for example, the Hivaro) became known quite recently, in the beginning or the middle of the XX century.

Before the Spanish, Ecuador was under the influence of the ancient state of Chimor. The territory was inhabited by Indians:

• Quitus, enslaved by the tribe of the Kara. They left very little information about themselves.

• The Kanyari, who lived in the central part of Ecuador. Worshiping the moon and were conquered by the Incas.

• The Curbstone that disappeared after the invasion of the Kara.

• Kara, who conquered the tribes of Ecuador in the first millennium BC.

Now 40% of the population of Ecuador are descendants of Indian tribes. The most numerous are Quechua people. The rest live mostly in the forests. Achuale, Malacata, Uambis in the south. Alamo and Iambo in the east. There is also a short-lived Vaorani tribe, avoiding contact with people. 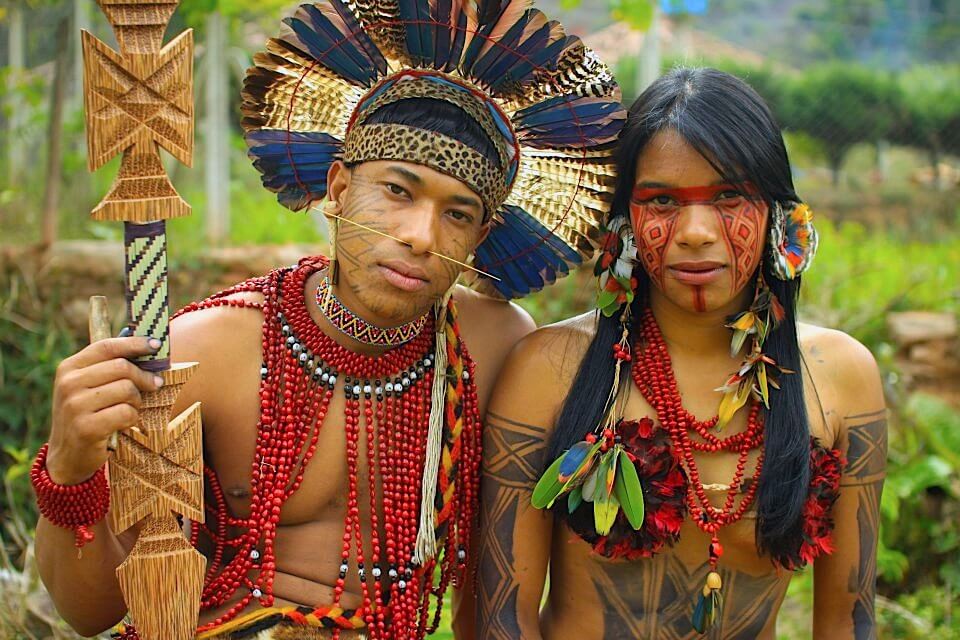 In Mexico, before the arrival of Columbus, a number of highly developed civilizations dominated the territory and have already discovered their own writing, chronology, and architecture. Possessing deep knowledge in mathematics and astronomy.

• Olmecs, which gave rise to the Mayan civilization and left very little information about themselves.

• Maya with an unusual religion and rituals. Achieved incredible development. And to the arrival of the conquistadors were already in decline. Their descendants, about 7 million people, now live in Mexico, El Salvador, Belize, Honduras, Guatemala.

Also, the territory of present-day Mexico was inhabited by the tribes of Teotihukana, Zapotec, Totonaki.

Southern part of the continent

On the lands of modern Argentina, Chile, Paraguay, Brazil before the Spanish colonization, there were several hundred tribes: 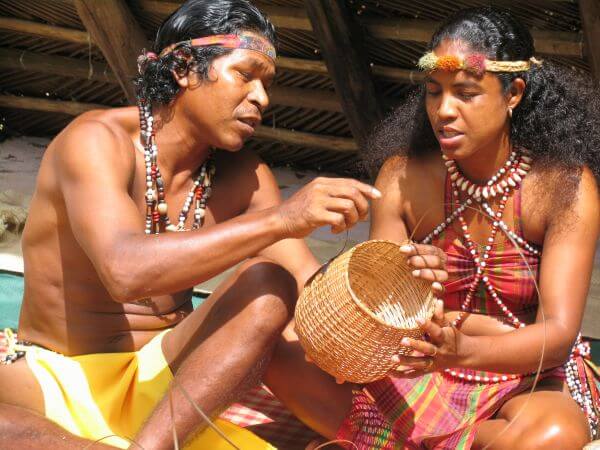 • Caraibes from tropical forests who have separate languages ​​for men and women;

• Kayapo from Brazil - the tribes from the southern regions were almost completely exterminated, the northern managed to preserve an original culture;

• Munduruku, who came into contact with Europeans in the middle of the XVIII century. and became their allies;

• Pyrahan - a small tribe of hunters of the Amazon region;

• Tukuna, who occupied the lands of the practically extinct peoples of Omagua and Kokama;

• Tuyuka - famous for the production of wicker items and canoes;

Some people managed to preserve an original way of life. Most assimilated with the colonialists. A huge amount simply disappeared. Such tribes include Apibon, Apiak, Pasyoka, Kapayany, Village, Sutagao, Tupi. Mishteks from Mexico, subordinated to the Aztecs and others.