Not that long ago in Europe, one had to go to a church, a temple or a mosque to imbibe industrial quantities of religious doctrine.

Since the beginning of the 21 st century, however, it has become possible to access it in a great and self-satisfied profusion on the editorial pages of the continent’s “serious” and nominally progressive dailies, papers like  The Guardian, El País, La Repubblica, Le Monde, and Suddeutsche Zeitung.

The particular brand of theology being pushed?

One day, historians will wonder how it was that the EU, a wealthy and ostensibly unified polity with a population of over 500 million people and an extremely deep and sophisticated history of indigenous intellectual production, came to have its public discourse dominated by the narrow and often quite parochial concerns of the elites of another country (right down to their absurd and largely unconditional devotion to a small and bellicose apartheid state in the Middle East) located halfway around the globe.

And if these historians are sharp, they will zero in on whatever it was that took place in newsrooms and other centers of media production (or perhaps more germanely, the boardrooms that set their policies) in Europe during the first decade of the 21 st century.

The US desire to spread the Atlanticist creed, which essentially holds that life for Europeans is best when sublimate their economic and strategic interests to those of the US security and financial establishments, is nothing new. Indeed, it has been one of the primary thrusts of US diplomatic and intelligence activity in Europe since the end of World War II.

The career of Joffe, marked by residencies at the Stanford’s Hoover Institution and appearances on the US establishment’s pre-eminent venue for self-promotion and the consolidation of US-Israeli official talking points,  The Charlie Rose Show , provides eloquent testimony to the benefits that accrue those willing to promote the American view of reality to their European countrymen on a daily basis.

What is different today is the relative weight of this ideology, with its love of military force and fiscal bullying, on one hand, and crass indifference to the clear long-term interests of the great bulk of the European population (e.g. establishing vigorous cultural and commercial interchanges with Russia, the basic physical health of Greeks) on the other, within the continent’s opinion-making landscape. Whereas slavish pro-Americans like Joffe used to constitute one voice among many, they and their views on foreign policy are now predominant in most major European papers. 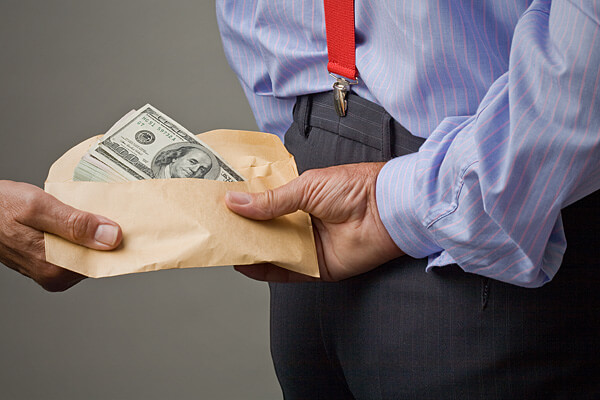 How did this happen?

For those with a need to believe—and there are, sadly, still many—in the essentially benevolent nature of the US foreign policy and the existence of a more or less free and unfettered “marketplace of ideas” within the US and Europe, the answer is simple. As they got older and more prosperous Europeans became more conservative and began to demand the presence in major outlets of people whose ideas reflected these changing views.

However, for those that understand the enormous importance that the post-war US establishment has always put on “perception management” and how information warfare was and is an enormously important element of the Rumsfeldian notion of “Full Spectrum Dominance”, such an explanation strains credibility.

For example, are we really supposed to believe that of all the intelligent, experienced and well-traveled people available in the traditionally pro-Palestinian country of Spain, the person best equipped to serve as  El País’  weekend foreign policy guru was Moisés Naím, a Zionist former minister of the arch-corrupt Venezuelan government of Carlos Andrés Pérez, former executive director of the World Bank, and long-time editor of the in-house bible of mainstream US imperialism  Foreign Policy ? Do we really believe that the paper’s core socialist readership, which is traditionally pro-welfare state and very solidly anti-interventionist was pining for that?

Lest this all seem too speculative, I suggest you watch an interviewwith conducted with Udo Ulfkotte, a veteran German reporter and former assistant editor at the  Frankfurter Allgemeine Zeitung, conducted in 2014. In it, he speaks of how he and other European journalists were, and are, routinely bought off by American operatives of one sort or another, going so far as to describe his country, Germany, as a “banana republic” and also a “colony of the Americans” where journalists who serve the interests of “trans-Atlantic” organizations are rewarded handsomely and where those that do not play along suffer dire consequences.

The interview took place on the occasion of the release his book Gekaufte Journalisten  which is to be translated, I am told, as “Bought Journalists”, in which he goes into great detail about these matters. It is interesting to note that despite having been published two years ago and quickly rising to the status of a best-seller in Germany, it is still not available in English or any other European language. There has been talk for a while now of a “forthcoming” English version of the text. But every time I check up on it, the release date seems to have been pushed back another few months.

Think there is any pressure being applied to the people in charge of bringing the English translation of the book to market?