Occupying a narrow strip of land of the South American continent between the Andean range and the Pacific Ocean, the Republic of Chile has a number of climatic features and a variety of geographical landscapes that significantly influence the development of the state. Depending on the climatic zone and the terrain, the country is divided into three regions:

• the northern region with the Andes plateau and the arid areas of the Atacama Desert;

• middle belt with Mediterranean climate and lush vegetation of valleys;

• hilly zone of the southern Andes, overgrown with forests, with a labyrinth of mountainous islands, fjords, glaciers.

The economy of Chile has been steadily growing over the past 20 years. In all of Latin America, this country is the only one where social conditions do not decline. The basis for the dynamics of such indicators is the removal of excessive pressure on business and effective regulation of the economy by the state. Structural changes initiated during the military regime and later taken by the democratic government ensure stability and economic growth.

The key branch of the welfare of the Republic is mining. Despite the fact that copper mines are owned by the state, and their management is carried out by foreign companies, the volume of mining and processing of copper goes to the 1st place in the world. The second place in the mining industry is occupied by the iron ore industry. Further on the rating are molybdenum mines, deposits of saltpeter, gold, silver.

High growth rates also showed manufacturing. The country benefits from the export of food, fruit, beverages, tobacco, chemical products (plastics, paints, fertilizers). Another source of the state's income is tourism. Investments in the infrastructure of coastal and ski resorts increase the flow of tourists from around the world annually.

Imported into the country are oil and oil products, industrial equipment, electronics, vehicles.

Today, Chile can be named as a country where the level of corruption is the lowest in the whole of South America, and the level of income per person is the highest.

From the beginning of the 1930s until the onset of the military coup, Chile was characterized as a country with the oldest democracy in Latin America. During that period, honest elections were held in Chile, there was respect for the law, strong political parties were leading, and an independent judiciary system operated. There were no civil wars or political instability in the country. 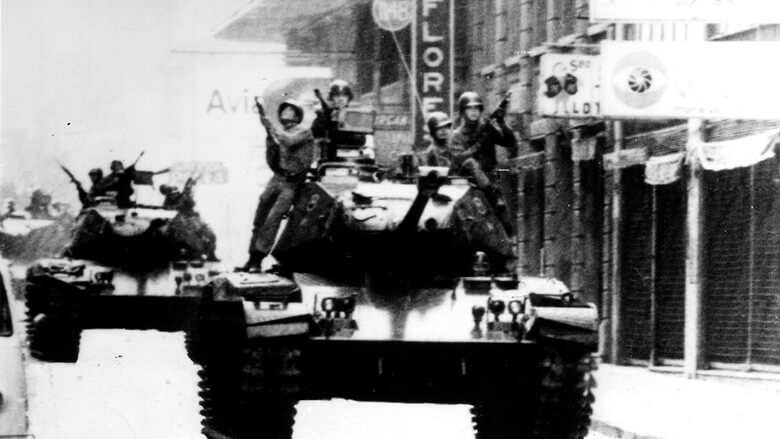 After the coup, when the military junta came to power, the previously constructed democratic governance model was destroyed. The country abolished the constitution, dissolved the parliament, banned all left, right and opposition parties, repression began. The dictatorship, controlled by the military regime, lasted for 17 years.

Return to democratic rule occurred after the referendum in 1988. More than half of the voters, who were fed up with the unlimited power of the military, voted against the authoritarian regime. And in a year the government was headed by civilians.

Chile's new domestic policy was aimed at eradicating the legacies of the past and fully developing democracy.

Chileans are one of the most extraordinary nations in the world. Despite the fact that it was formed from Indian, as well as Polynesian tribes of this territory and Spanish immigrants, it absorbed the traditions of many peoples of the world. In Chile, immigrants from Germany, Great Britain and the Slavic countries have contributed greatly to the development of local culture. 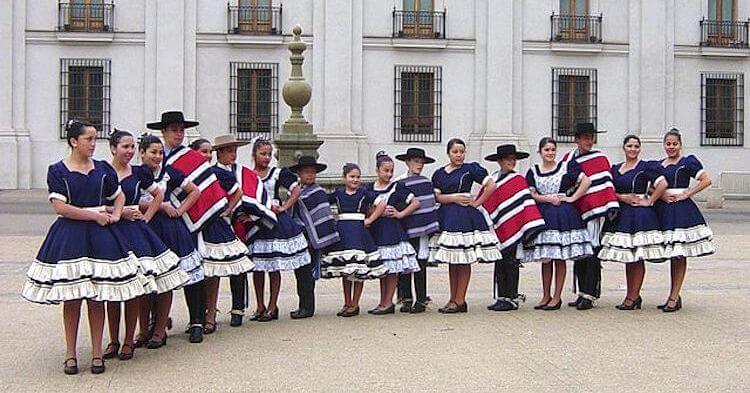 But still the Chilean culture is dominated by Spanish influence. The reason for this phenomenon is its formation during the period of the Spanish conquistadors' rule and the use of tools, new breeds of livestock, agricultural crops from Mediterranean countries. Also, the strongest impact of European culture is seen in literature, architecture, painting and music.

The modern culture of Chile is a mixture of traditions of the Indians, Polynesians and Europeans, where love for the Motherland, national traits, pride for their nation is displayed.