CIA Carried Out Terrorist Bombing in Syria’s Capital — Why Are They Claiming it Now? 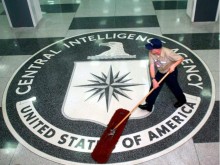 The news that the U.S. Central Intelligence Agency carried out a meticulously planned terrorist car bombing in Damascus, Syria, in February 2008 appeared on the front page of the Jan. 31, 2015, Washington Post. It was an outrageous action in the capital of a sovereign state. By all definitions, a state-sponsored car bombing in the capital city of another nation is defined as terrorism. 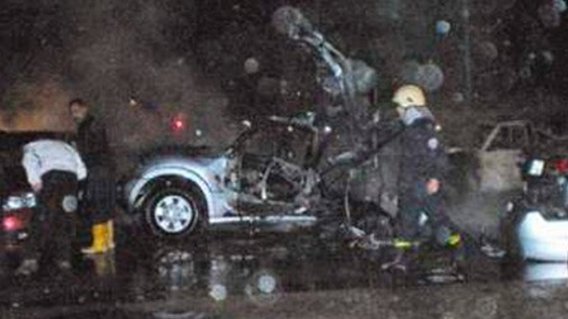 It doesn’t take much imagination to picture what the U.S. response would be if the scenario were reversed and such an attack took place in Washington, D.C. At the very least, bombs and missiles would fall like rain on Syria.
That the CIA would carry out such an act is hardly a surprise. In its near-seven decades’ existence, the CIA has been responsible for the murder of millions and the destruction of scores of progressive movements and governments in Asia, Africa, Latin America and Europe. 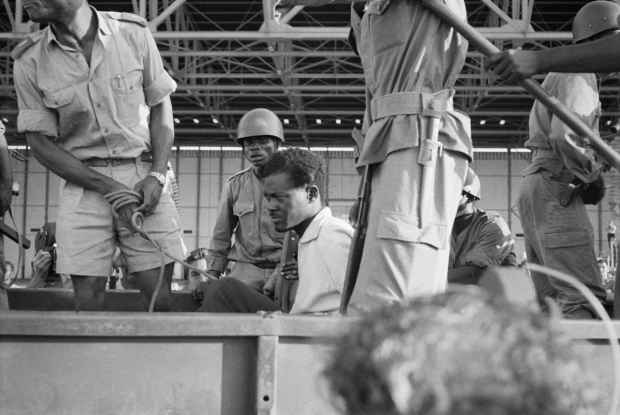 Virtually every progressive leader in the countries liberated from colonialism or neo-colonialism in the post-World War II era has been targeted for assassination by the CIA at one time or another. From Vietnam to Haiti to Afghanistan and beyond, U.S. clients who had outlived their usefulness in the eyes of Washington were set up for elimination.
CIA engineered or assisted coups in Iran, Guatemala, Congo, Iraq, Indonesia, Greece, Brazil, Bolivia, Chile, Argentina, Uruguay and more, and brought to power regimes that used extreme brutality in the interests of U.S. corporations and local elites. 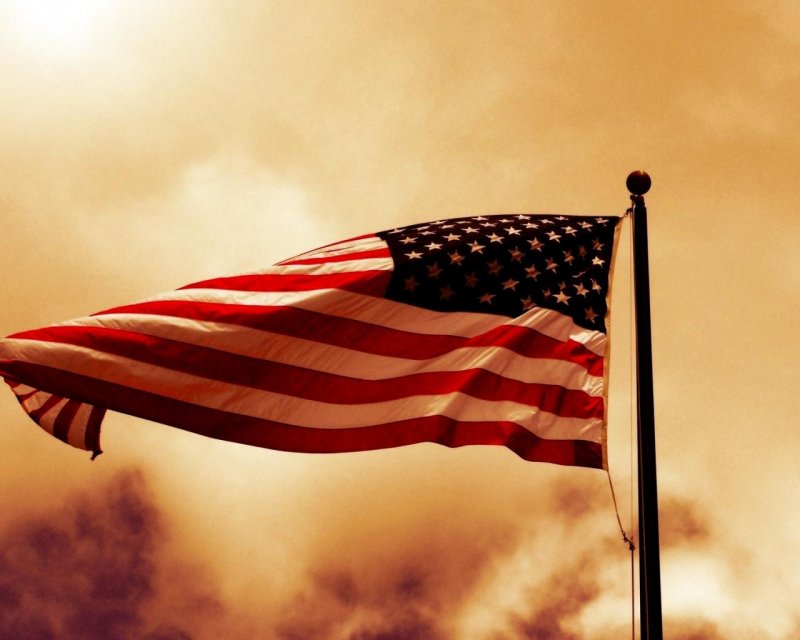 Organized in 1947, the agency’s first coup was in newly independent Syria just two years later. Its bloody trail confirms that the CIA is the deadliest terrorist organization in the world, bar none.
What was unusual about the 2008 assassination of a top Hezbollah commander, Imad Mughniyah, was the public revelation that the CIA, in partnership with Israel’s Mossad secret service, had carried it out.
While the CIA formally declined comment on the story, the sources for the article were past and present CIA officials, something unthinkable unless approved from inside the agency.
Standard CIA practice has long been to refuse to comment on its coups and murders—and for good reason. Regardless of whether they are “signed off on” by the president or any other U.S. official, all are blatant violations of international and U.S. domestic laws. Agency officials seek to maintain a “window of deniability” to protect themselves from possible future legal consequences.
Why, then, did the agency break with its usual practice of treating such an operation as classified and instead boast through the mass media of the assassination?
Targeting Hezbollah to derail Iran negotiations
The Post report followed two weeks after an Israeli air attack that killed six members of Hezbollah, including Jihad Mughniyah, son of Imad Mughniyah, and a high-ranking Iranian officer inside Syria. Both Hezbollah and Iran have been supporting the government of Bashar al-Assad in Syria against the armed opposition, led by al-Qaeda and the Islamic State.
Hezbollah responded to the Jan. 18 air assault by destroying an Israeli tank in the Shebaa Farms region, the last part of Lebanon still under Israeli occupation. Hezbollah played a key role in the Lebanese resistance that drove Israel out of much of Lebanese territory it occupied in 1982-2000. In 2006, it fought the powerful, U.S.-backed Israeli army to a standstill in a month-long war.
Two Israeli soldiers were killed and seven wounded in Shebaa Farms. Israeli shelling killed a Spanish soldier who was part of the UN “peacekeeping” force in southern Lebanon. The Hezbollah leadership made it clear that their response was a limited one. 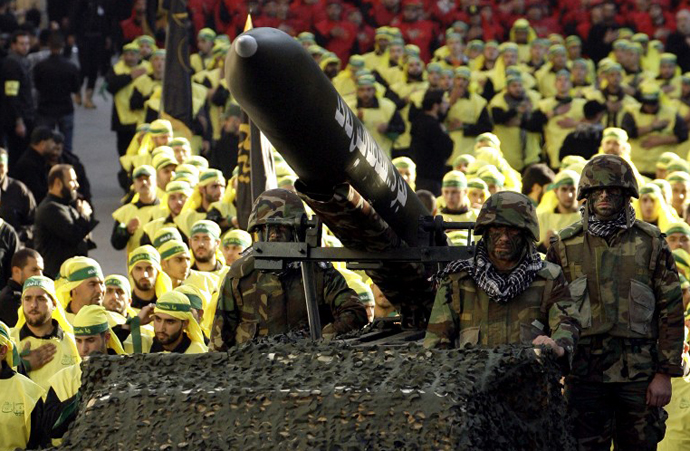 The Jan. 18 attack in Syria was a clear provocation, intended to draw a Hezbollah reaction. So, too, was the Post article. The aim of both was to push Hezbollah – as an ally of Iran — toward stronger retaliation.
The publication of the Post story should be understood as a form of taunting Hezbollah by elements in the U.S. establishment who are seeking a pretext for subverting the Iran nuclear negotiations.
Talal Atrissi, a Lebanese political commentator reportedly close to Hezbollah, said of the leaked CIA report on the 2008 assassination: “The leak is meant to undermine the talks, and hat benefits Israel because it opposes these negotiations.”
A Lebanese professor at the American University in Beirut, Imad Salamey, pointed to the psychological warfare aspect of the Post report: “Your [Hezbollah’s] leadership has been targeted by the United States, so what do you do?” 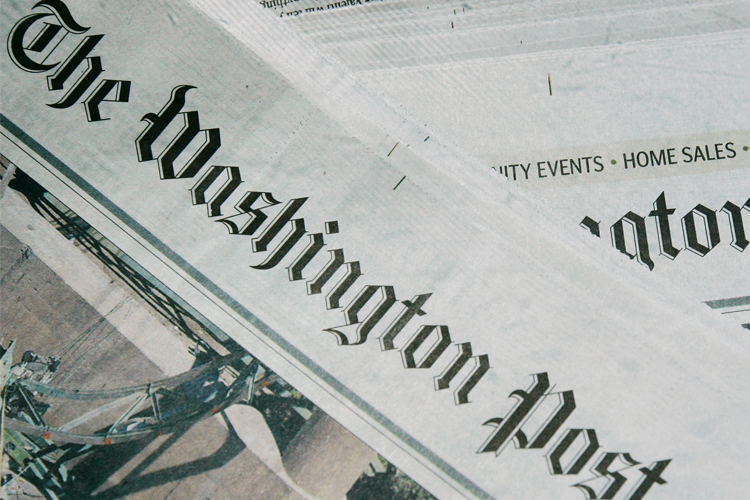 The negotiations with Iran are at a critical stage, with late March set as the deadline to reach an agreement. There is a major division in U.S. ruling-class political circles over the negotiations.
While the Obama administration and its allies are seeking an agreement that they believe would weaken Iran, an opposing faction wants to scuttle the negotiations and impose even harsher sanctions.
Iran has stated that additional sanctions would mean an end to the negotiating process. Such an outcome could well lead to a new U.S. or U.S.-Israeli war against Iran, something that Israeli Prime Minister Netanyahu as well as many in Washington clearly desire.
On Jan. 21, in a highly unusual breach of bourgeois protocol, Speaker of the House of Representatives John Boehner invited the rabidly anti-Iranian Netanyahu to lecture a Joint Session of Congress on Mar. 3 on the so-called “danger” from Iran and in support of imposing even tighter sanctions on that country. Boehner’s invitation was made without consultation with the administration.
Protests calling for “No New War Against Iran,” “End the Colonial Occupation of Palestine, “ and “End All U.S. Aid to Israel” are being planned to coincide with Netanyahu’s appearance before Congress on Mar. 3.