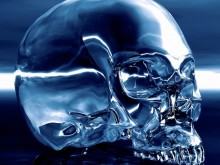 In 1927, the state of Honduras, located in Central America , was under British rule. At this time, the British organized a scientific archeological expedition to the ruins of the ancient city of Maya civilization Lubaantun. The result did not keep itself waiting. Scientists have discovered an incredible, fantastic object - a polished human skull made of fine crystal. It was similar in size to the skull of a mature woman, weighing just less than five kilograms. But what did this unique object mean and what were the functions of this artifact? 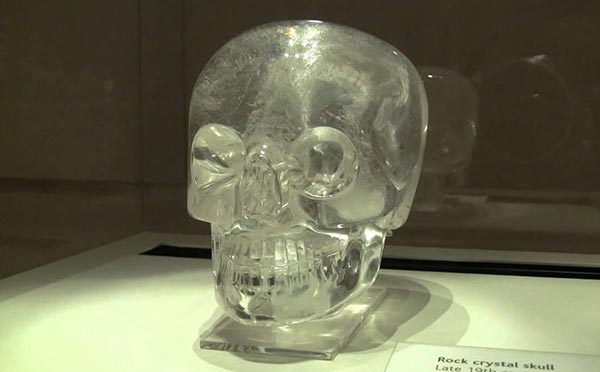 The skull found did not have a lower jaw. However, during further excavations, three months later, at the distance of ten meters from the location of the crystal skull, it was also discovered. During the examination, the scientists were simply stunned. It turned out, that the jaw was previously suspended on very smooth hinges and came into motion even with a slight touch. The skull is made of a monolithic crystal consisting of three splices. In the modern world, there is no technology for processing such a crystal. It will immediately break down due to the internal stress of the material.

Another mystery. Deposits of rock crystal have not been found throughout Central America. Where could the Maya tribes find it?

An examination was conducted to detect any traces of processing on the surface of the crystal. However, scientists were disappointed. They were not found. As if such a crystal has been grown. For manual grinding of very hard rock crystal, it would have been necessary to work on it for more than one hundred years. How could the Maya do this?

When the researchers turned the skull face to the light an ominous fire appeared in the empty eye sockets. As it turned out, a polished lens was located in the nape, collecting light rays, and then focusing them into the eye sockets. It is possible, that the priests used the skull during magical rituals. In the legends of local peoples, it is said that there are thirteen crystal skulls. They belonged to the Goddess of Death, but other gods gave them to the people. All of them were located in different places, and the priests kept a watchful eye on their safety. Tradition says that these skulls in one time, known only to the great priests, will save humanity from a terrible natural cataclysm. 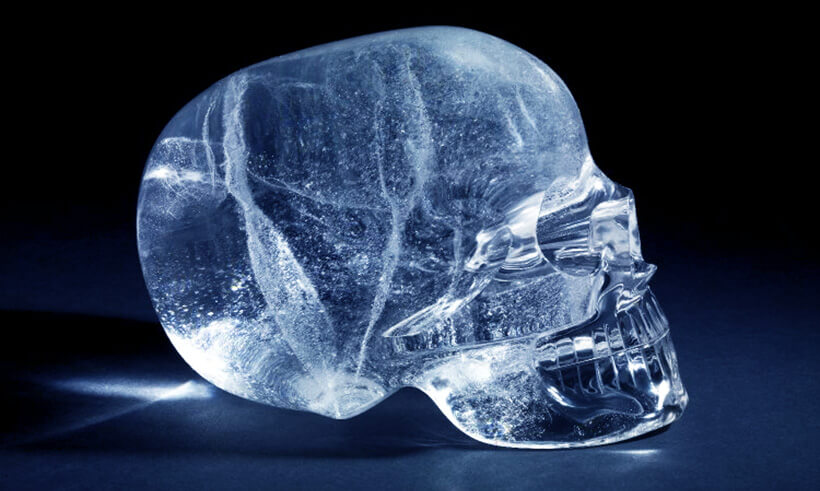 Archeologists have found about twenty such skulls, and in different countries and on different continents. They are made of different materials. Nevertheless, the creators of these unique artifacts are still unknown.