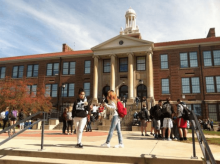 The main difference between US schools and European schools is the development of a number of psychological approaches that received general approval in the second half of the 20th century. The most significant of these is the system of creating special conditions for the development of a successful personality.

There are no strict federal educational standards in the country, therefore, the traditions of establishing of the educational process, assessing academic performance and organizing internal processes, including the relations between pupils and teachers, may differ from one school to another in different states and specific secondary schools. 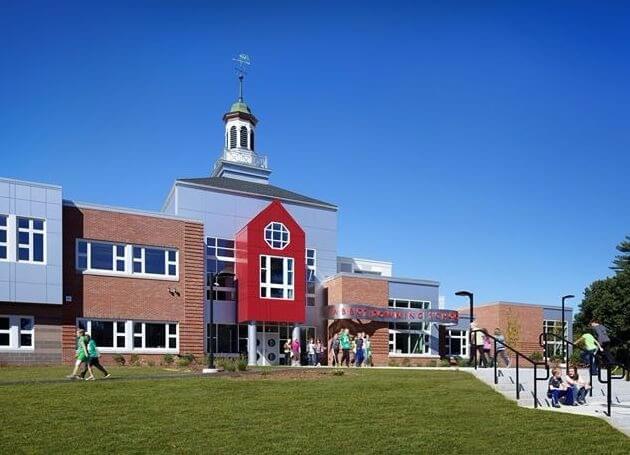 Depending on the selected criteria, American schools can be divided into several types.

From the point of view of social belonging of educational institutions, they are divided into private and public. Education in the latter is given free of charge or the parents pay only for certain individual elements, which is stipulated by special agreements. About 85% of all young Americans are enrolled in public schools. The main source of financing the deduction is the property tax, established by the municipality. There are also a small percentage of schools in which education and upbringing are given with a religious bias. On the part of everyday life, schools are divided into boarding houses and ordinary schools. In boarding houses children live permanently, and they go home only on vacation days, sometimes on weekends or some holidays.

It is impossible to answer unequivocally the question of how the US schools are divided according to the classification of educational levels. Approaches to the amount of knowledge and skills that graduates should receive at various degrees may differ in every school. Nevertheless, in all states there are primary, secondary and higher schools. At the same time, the concept of "higher" does not correspond to our understanding of higher education.

Primary education covers classes from the first to the fifth, when schoolchildren reach the age of 10 or 11 years. The fact is that some start learning at six, and others at seven. Secondary education has a greater variety. Usually it is divided into two stages - Middle School, from 6th to 8th grade, and Junior High School, from 7th to 9th grade. The training of high school students can also be expressed in attending schools of two types - from 9 to 12 or from 11 to 12 classes, respectively - High School and Senior High School.

Educational programs in US schools

Let's list the general trends in education and the system of evaluation of progress. 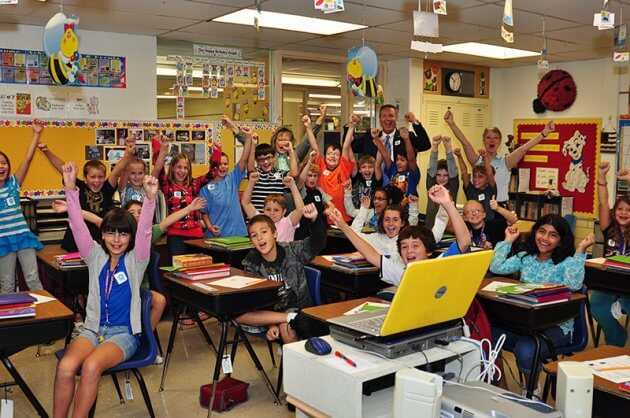 • Presence of so-called bonuses. All actions of the pupil influence the bonus. This is the usual retaliation for academic achievement, and successfully prepared presentations, reports, abstracts, publications for school media, and the successful delivery of oral and written exams for a semester. Bonuses later give an opportunity not only to enter a higher educational institution, but they can also be used to paid for the educational process. So, according to the rules of the State of Maine, you need to have at least 23 bonuses for admission to the examinations for a diploma of secondary education. It is necessary to receive 6 in the period from 9 to 11 class and 5 in the 12th.

• The ability to form a list of studied disciplines independently. Obligatory are usually about the same as we have - represented by natural sciences, mathematics, humanitarian subjects, English and physical education. Teaching the latter is very important. Physical culture is organically included in the overall development process. In the United States it is impossible to find a school without its equipped gymnasium, pool, and stadium. They simply will not undergo numerous administrative checks.

Additional items can be presented by a very impressive list - from studying plant growing to 3D modeling. Therefore, secondary education in the United States in many ways exceeds our professional and technical level education.

• Inclusion of socially useful work in the overall learning process. Bonuses can be obtained for participating in social projects, for example, caring for animals that do not have owners.

• The presence in the general secondary curriculum of the elements of education in higher educational institutions. Schools with such advanced programs, called Advanced Placement, provide not only an opportunity to enter the university, but also continue education in the most direct sense, since schoolchildren receive exactly the same education in several disciplines as in the first or second year of university. 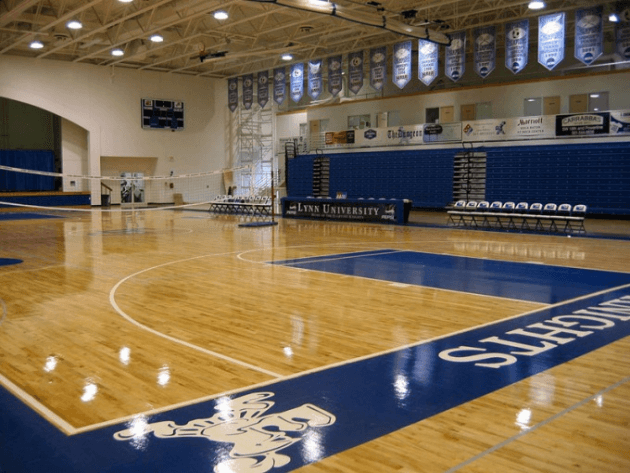 Prospects of education in America

All this and much more makes secondary education in North America completely unlike the myth that is formed in the minds of most of our inhabitants. American children finish school already fully prepared for life in this difficult world, or to continue their development at the university.

Let’s not forget, that the principle of success is the keystone, which we, too, many misunderstand. Students from the early classes learn to understand that a successful person is not someone who has chosen specialization, which is generally considered beneficial. A successful person does his job best and always provides a qualitative result of his work, so he is respected in society, no matter who he is, a top-manager or a simple baker.

It should be added that, contrary to the general policy of the country, migration into which is rather difficult, the children of foreigners do not meet in school any pressure or misunderstanding from teachers and peers. They enter the collective quickly and become its full members.