In international press, a lot of ink has been devoted to the BRICS. Without a doubt the participation of the five-party in the world economy block has increased over the course of the last years, competing directly with the United States and the European Union. However, the details about the New Development Bank and the Contingent Reserve Arrangement make it clear that its members resist to abandoning the orbit of the dollar in order to destroy the shell of the Bretton Woods institutions.

The summits of the BRICS conformed by Brazil, Russia, India, China and South Africa, and the Shanghai Cooperation Organisation (SCO) which integrates China, Kazakhstan, Kyrgyzstan, Russia, Tajikistan and Uzbekistan) took place in the Russian city of Ufa, which is located almost at the foot of the Urals.

In terms of financial cooperation, the BRICS announced the details of its New Development Bank, as well as the details of its Contingent Reserve Arrangement. However, the modus operandi of both institutions revealed that neither of them stimulates the process of de-dollarization [1]. The credits of the New Development Bank are denominated in US dollars. The same goes for the liquidity that the Contingent Reserve Arrangement provides. Furthermore, the endorsement of the International Monetary Fund (IMF) [2] will be necessary to act as a stabiliser for the BRICS’ balances of payment [3].

Meanwhile, China does – solitarily - undermine the domination of the dollar by means of the yuan-ization of the world economy. The “people’s currency” (‘renminbi’) is leading the way, whether it be by establishing bilateral ‘swaps’ between central banks, installing clearing banks or granting licenses to participate in the Renminbi Qualified Foreign Institutional Investor program (RQFII).

Nevertheless, it should be highlighted that China only stimulates the use of the yuan by means of bilateral agreements and by that wastes the extraordinary potential of its institutions for the financing of infrastructure, which are mostly supported by emerging economies. The operations of the Asian Infrastructure Investment Bank (AIIB), the Silk Road Fund, and the BRICS’ New Development Bank all take place in US dollars.

While it is true that China defies the power of the IMF and the World Bank with the quantity of resources at disposal of the three institutions (240 billion US dollars), it still supports the US Dollar Imperium, the cornerstone of the International Monetary System established in 1944.

Under the wing of the BRICS, the stimulation of using the yuan is marginal. None of the BRICS member states have showed willingness to participate in the RQFII so far. It was only last week that the Republic of South Africa became the first BRICS member state to install a clearing bank to facilitate operations in yuan.

In the case of India, neither geographic proximity nor geo-economic complementarity with China stimulate the Indian prime minister, Narendra Modi, to request a ‘swap’ agreement at the People’s Bank of China (PBOC) to protect his country from the volatility of the dollar.

Why is there resistance to support the yuan? What happened to the cooperation within the block? According to the IMF, the combined GDP of the BRICS member states was 16.9 trillion dollars (in current prices) in 2014, which is more than a quarter (27%) of the global GDP. Although the rate of capital accumulation has decreased, the BRICS member states contributed to half of the increase of the world economy during the last ten years.

However, this historic records contrast with the small amounts of trade and investment among BRICS member states. While the BRICS’ exportations constitute 16% of all global exports (336 billion US dollars), the intra bloc exchanges barely form 1.5% of all export worldwide. 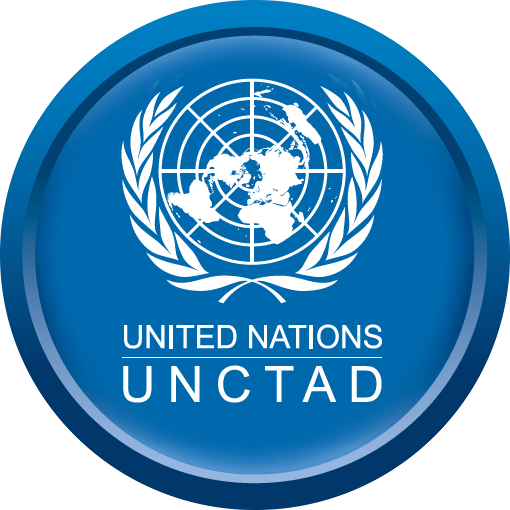 The same applies to investments. Except for the multi-million dollar projects started by China, the capital flows between Brazil, Russia, India and South Africa are very small and amount to less than 5% of the total invested by these four countries, according to the data base of the United Nations Conference on Trade and Development (UNCTAD).

With respect to this scenario, it is necessary that the BRICS member states commit to three fundamental tasks. In the first place, the construction of an ‘integral economic association’ [4] to deepen - among other things - industrial, technologic and financial cooperation, should be sped up.

Second of all, creating a Free Trade Area within the BRICS member states would be a decisive step forward in increasing economic ties between the member states of the five-party block [5]. In that regard, China should increase its imports in order to decrease trade imbalances [6].

Last of all, abandoning the dollar is urgent. The BRICS member states have to start defying the hegemony of the US currency [7], whether it be by creating a ‘currency basket’ or by stimulating the use of the yuan [8]. 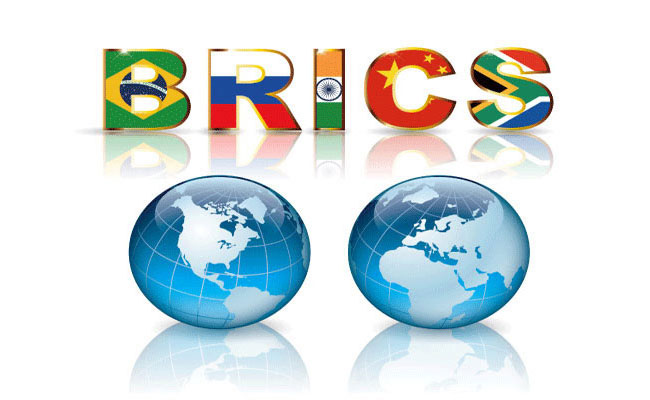 All in all, if the BRICS member states do not start using the yuan for the biggest part of their transactions, in the future it will be impossible for infrastructure-finance initiatives sponsored by China (such as AIIB, Silk Road Fund and BRICS’ New Development Bank) to turn into the cement of a multipolar monetary system.

[8] «The Brics are building a challenge to western economic supremacy», Radhika Desai, The Guardian, April 2, 2013.